Opening this summer, Lionsgate Entertainment World has 22,000 sqm of indoor space, and is themed to six of Lionsgate’s most popular global film franchises – The Hunger Games, The Twilight Saga, The Divergent Series, Now You See Me, Gods of Egypt, and Escape Plan. The park was created by global experience design and production company Thinkwell Group.

“We expect guests in China and all around the world to enjoy sensational experiences here, to challenge themselves physically and mentally, and become the hero of their own stories.” 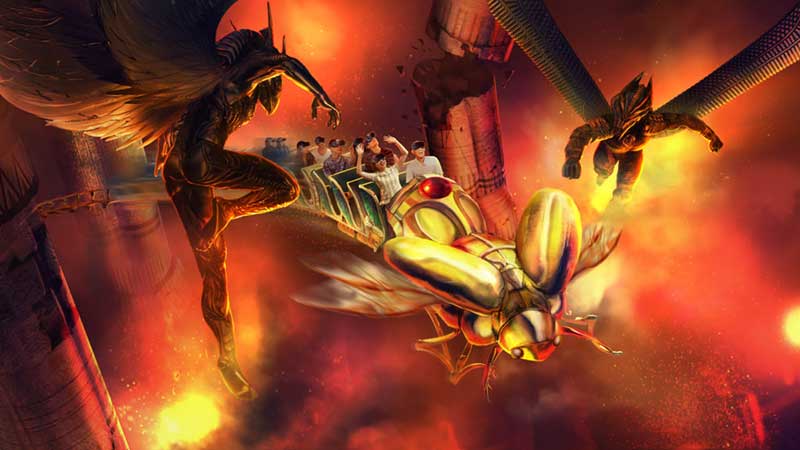 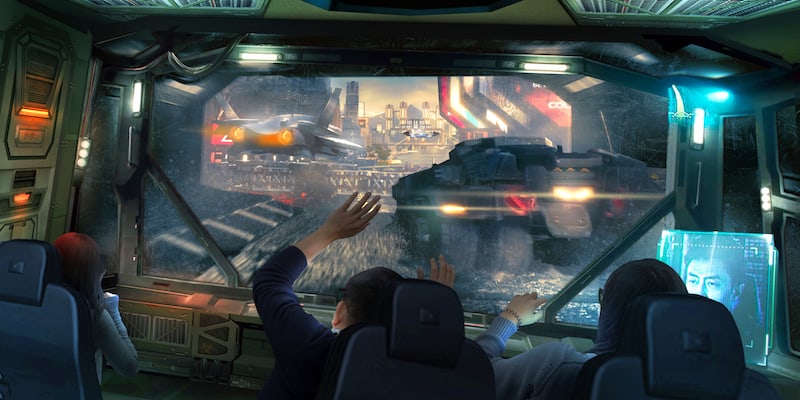 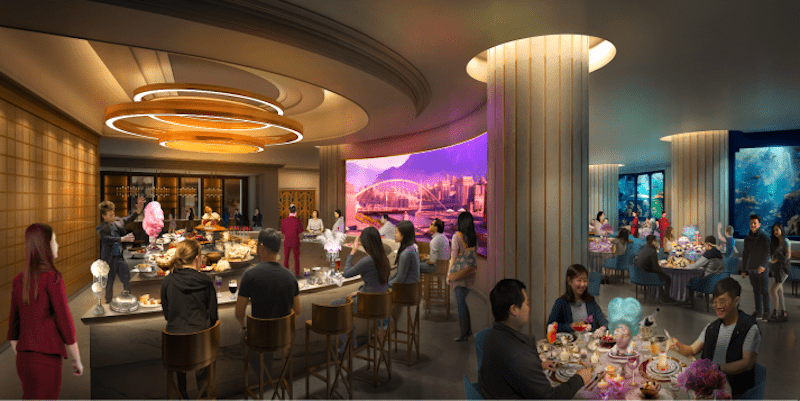 Capitol Club: The Capitol’s most exclusive restaurant will serve the finest food that Panem has to offer, with views overlooking the Capitol. 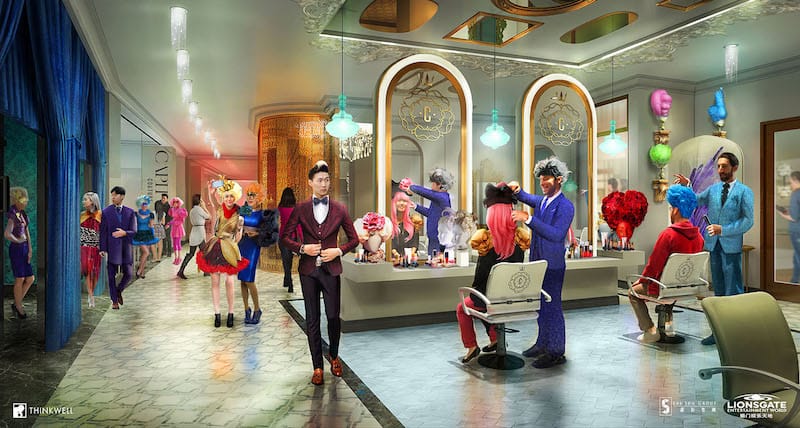 Capitol Couture: This retail outlet features designer clothing from the Capitol, and guests can try on various garments inspired by Panem’s most fashionable citizens. 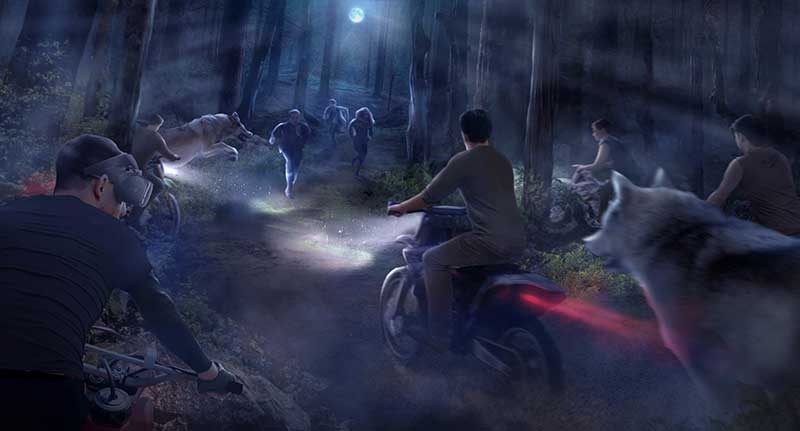 The Twilight Saga – Midnight Ride: The world’s first multiplayer interactive hyper-reality VR simulator experience is patented for its technology. It invites visitors to race with the werewolf and the Black Pack wolves on a VR dirt-bike adventure through the moonlit woods. 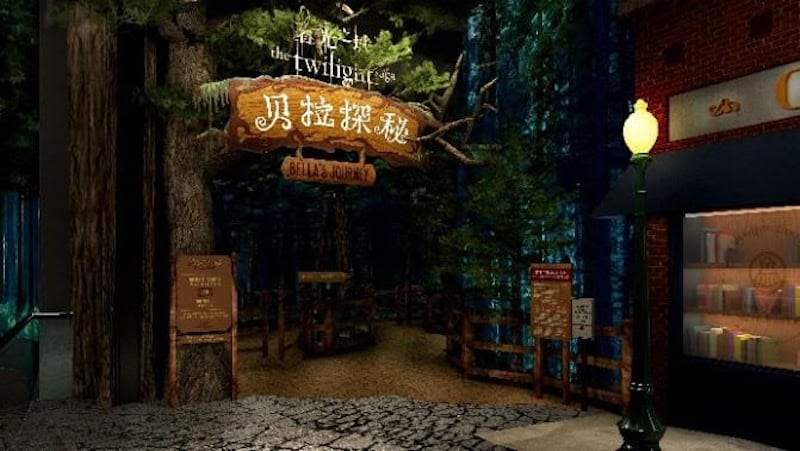 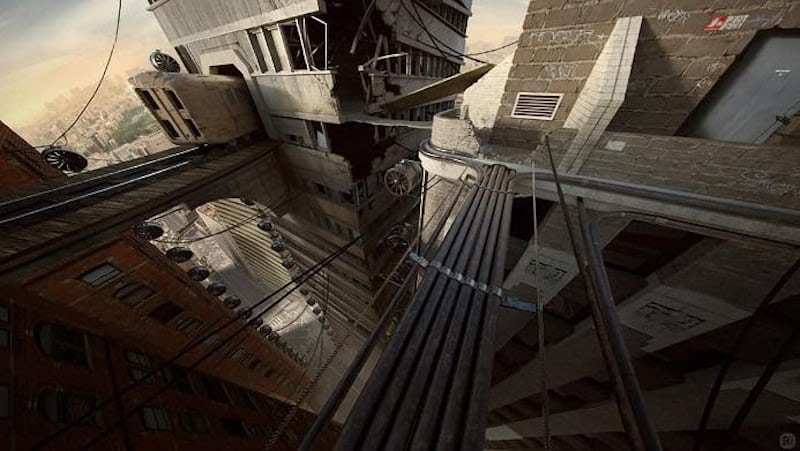 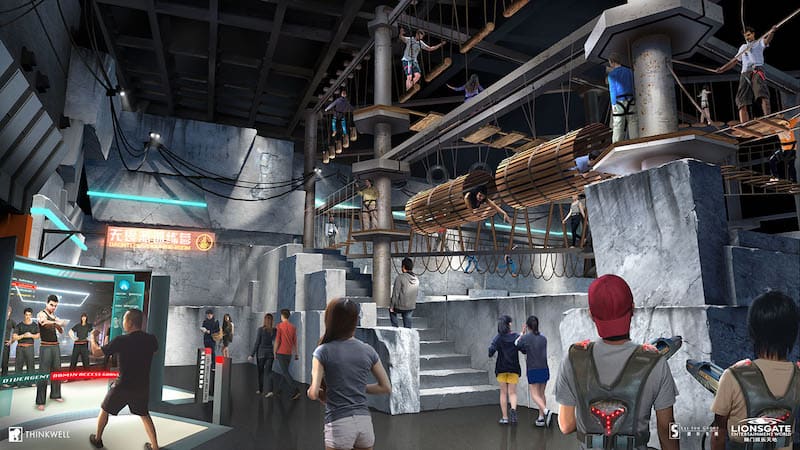 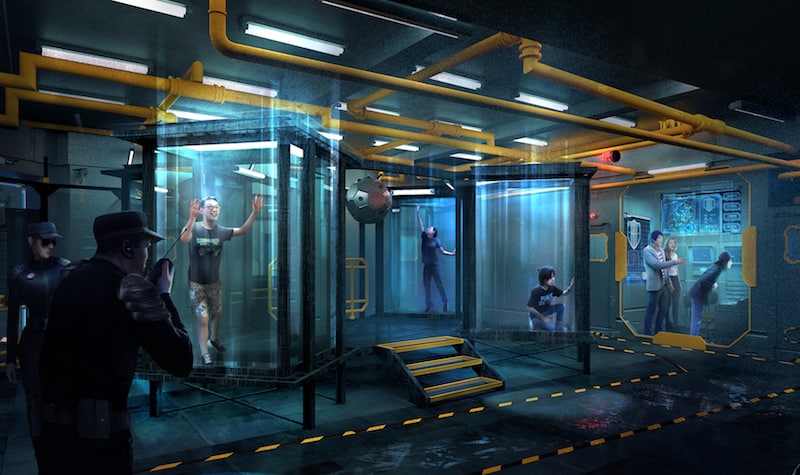 The Escape Plan – Prison Break: An escape room with immersive theatre, guests will be locked in the most secure prison ever built. They’ll need to work as a team to solve puzzles and overcome obstacles to get out.

Now You See Me Zone 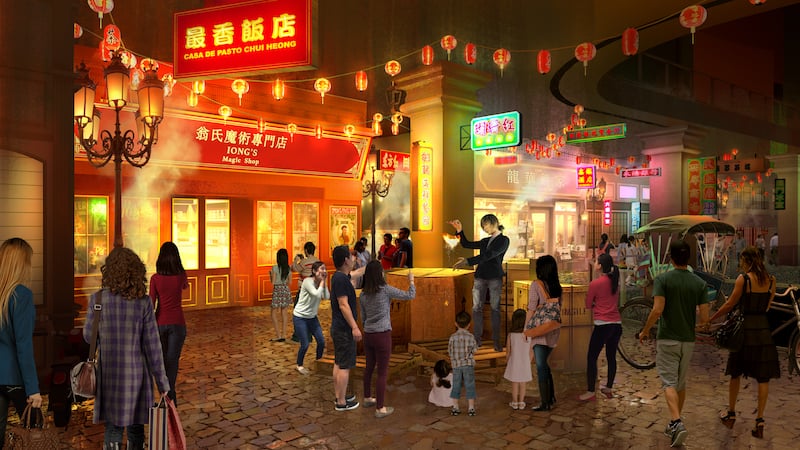 Village Roadshow recently announced that it will be the operator for Lionsgate Entertainment World, a highlight attraction at Lai Sun Group’s Novotown Hengqin on Hengqin Island in Zhuhai, China.