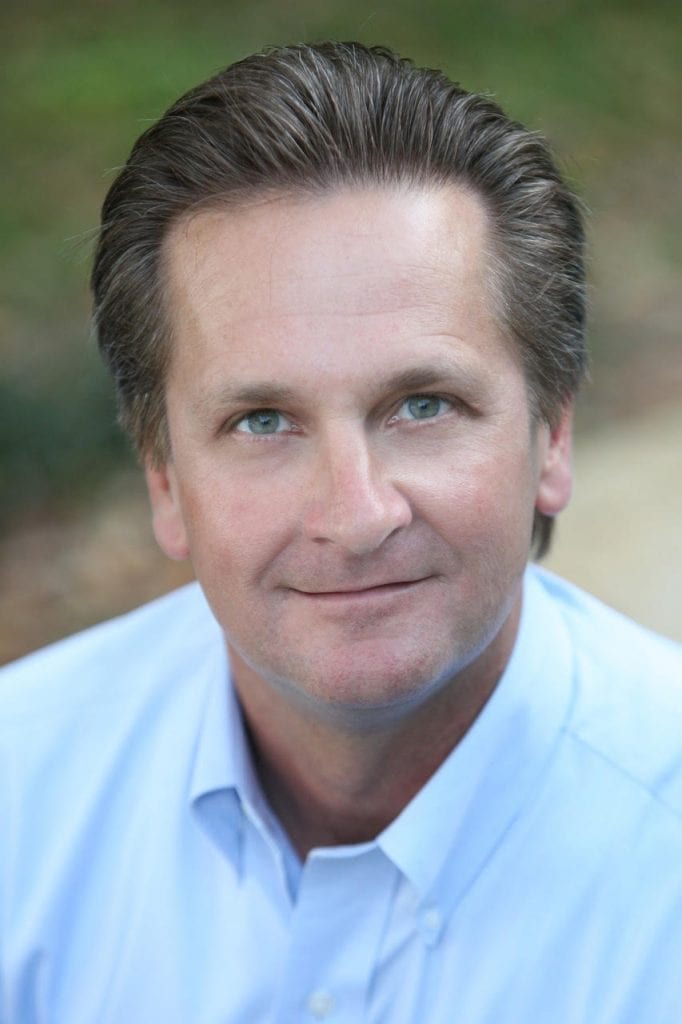 In 2014, Riverside Group signed a deal with Six Flags Group to become the brand’s exclusive licensee in China.

The company is currently using the IP as a platform for the development of a series of ‘Themed Towns’ across the country.

Potts has been tasked with overseeing the operational programming and integration of guest experiences at these new destinations.

Specifically tailored to the Chinese market and reflecting regional culture, the first ‘town’ is slated to open in late 2019 in Haiyan, Zhejiang province. Currently under construction, it is set to incorporate the culture of Haiyan and feature other world-class brands alongside Six Flags.

Other locations currently under development include Chongqing, Nanjing and Fuzhou. Each of the ‘towns’ is located close to major population centres for easy access.

“Over the past 30 years, Riverside has developed a solid reputation for their high-end, award-winning developments. It is an exciting time to be joining as they continue to partner with world renowned brands,” comments Potts.

Potts brings over 30 years’ experience of delivering top level guest satisfaction to his new role. He has led and implemented broad scale organisational design, change leadership and experience development at some of the world’s major global attractions including Universal Studios.

Among a number of key roles, he has served as President/COO North America at Picsolve International, Senior Vice President at Universal Studios Florida Operations and was part of the U.S. team as COO – USA Pavilion at Expo 2017.

Riverside Group was founded in 1986 and is active in the tourism, entertainment, culture, health and real estate sectors.