The Themed Entertainment Association (TEA) is holding its annual TEA SATE Europe event at Germany’s Europa-Park on May 2-3. 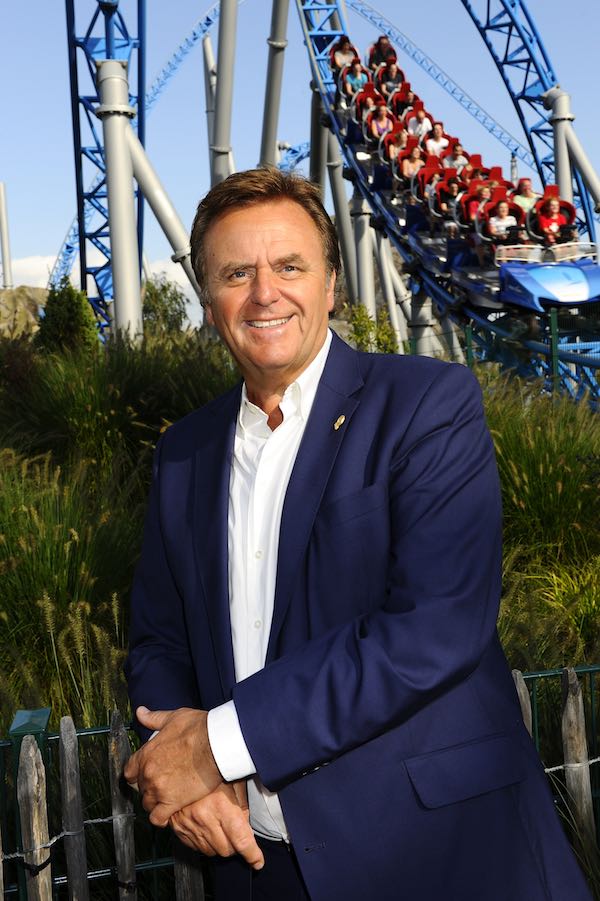 The conference is aimed at informing delegates how great attractions are created and how current developments in themed dentertainment will shape the landscape of the industry going forward.

The keynote speaker will be Roland Mack, co-founder of Europa-Park. It has been a remarkable year for the German theme park, with its new Flying Theatre attraction, Voletarium, helping tp push park attendance to a record 5.6 million. Recent announcements include the transformation of the park’s existing Eurosat ride into a Moulin Rouge themed “CanCan Coaster”. The park will also see the arrival of Paddington Bear , including a Paddington VR ride.

As the co-founder of Europe’s second most popular theme park (after Disneyland Paris), Roland Mack has been at the helm for four decades. The family-owned theme park constantly invests in the theme park business. It has been at the forefront of innovation in both creating new attractions and rides and introducing new technologies. It is also currently embarking on its most ambitious project yet, the creation of a Nordic themed waterpark, Rulantica. Set to open in 2019, the waterpark will feature 12,000 metres of aquatic entertainment.

Tickets for TEA SATE Europe 2018 can be bought here.

The event is sponsored by Electrosonic and DJ Willrich.