Global experience design and production agency, Thinkwell, has announced the addition of Laurie E. Knight as Vice President of People based in the Los Angeles office. 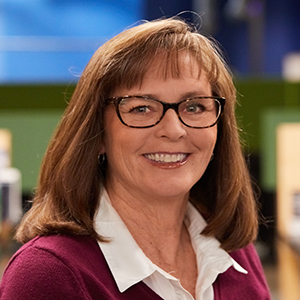 Knight will be responsible for all human resources operations, overseeing the strategy and administration of employee policies, procedures and programs for Thinkwell.

“Laurie joins us with significant experience and a proven track record of success in Human Resources, which will be invaluable in meeting the individual, departmental, and company goals and objectives as we head into 2018,” said Francois Bergeron, COO of Thinkwell. “We’re excited to bring her on board during this time of growth for the company.”

With over 20 years of human resources experience and comprehensive qualifications in the field, Knight will bring extensive expertise to enhance the development of Thinkwell’s corporate structure and communicate the changes effectively to employees.

Most recently, Knight was the Director of Human Resources at Galpin Motors. Here she recruited across 12 auto franchises, a full service restaurant and an aftermarket centre as well as managing core functions of the department including budgeting, payroll monitoring, compliance, performance management, training and development.