Universal Beijing Resort has announced it will be opening in 2021. The new attraction will include Universal Studios and Universal CityWalk in its first phase.

Universal’s offering in Beijing was originally set to open this year, but will now open in two years, according to an official announcement.

“You thought the wait is forever, but actually, it will be 2021,” Universal Beijing Resort said on Weibo (via china.org.cn).

“This is a gift in advance for the 70th anniversary of the founding of the People’s Republic of China. Please expect the grand opening of the Universal Beijing Resort in 2021.” Located in Beijing’s Tongzhou district, Universal Beijing Resort will be the largest Universal Studios park in the world.

The first phase will include Universal Studios and Universal CityWalk – a retail, dining and entertainment complex.

Two further theme parks are planned for the resort in the future. Construction of the first phase is in its final stages, with ride installation underway.

Rides and attractions based on Jurassic Park, Minions 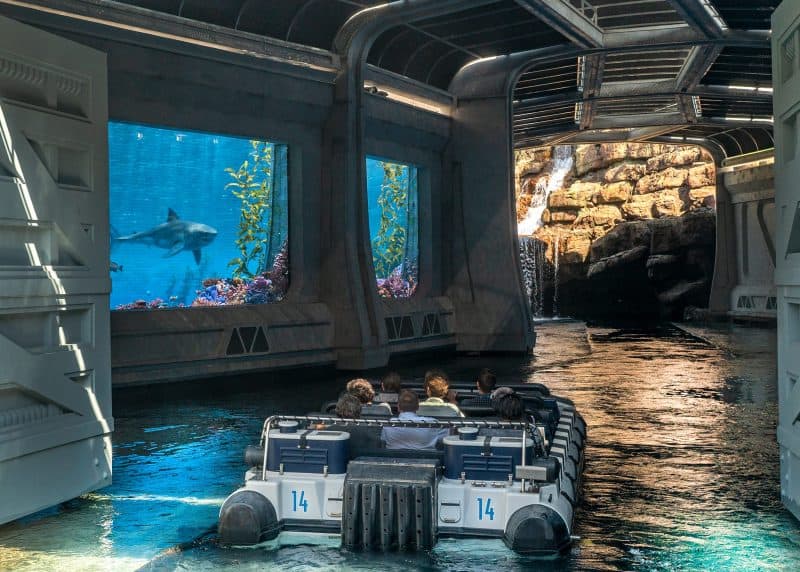 It will reportedly feature rides and attractions based on Harry Potter, Minions, Jurassic Park, Transformers, Kung Fu Panda, and Waterworld.

There will also be experiences designed to reflect China’s cultural heritage, as well as the world’s first Universal Studios-themed hotel, and the NUO Resort Hotel.

The project was originally announced in 2014 with a budget of $3.26 billion, which increased to $6.5 billion to accommodate retail and entertainment space, and improved attractions.

A subway station will serve the resort and two subway lines will be completed and operational later this year. They will link the resort with Beijing Universal City Avenue.