Leading creator of rides and attractions, Zamperla is providing three rides for the new Festival City zone at Walibi Rhône-Alpes.

Festival City is the second major investment at the French theme park and is set to open in phases.

This first phase will open to visitors next season. According to Zamperla, it will feature three of the company’s attractions including a thrill ride, with a total investment exceeding 5 million euros. In the ‘Little Dockers’ area of the city, character Fibi is tasked with unloaded precious cargo delivered by Zamperla’s Rockin’ Tug. Rockin’ Tug is one of the Italian company’s best sellers. Combining rocking and whirling motions, the innovative family attraction won IAAPA’s Best New Family Ride in 2002. It can accommodate up to 24 riders per cycle with a potential capacity of 600 passengers per hour. 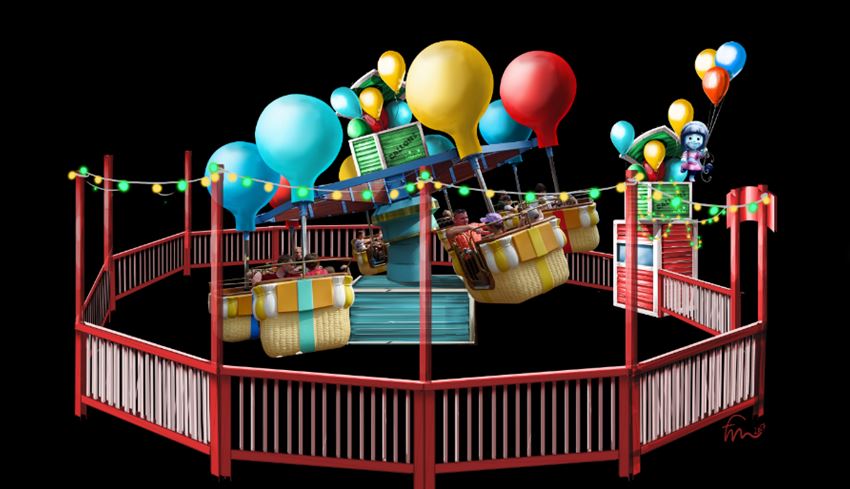 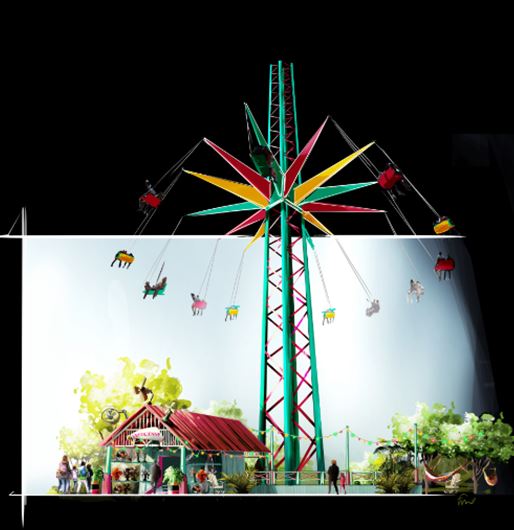 The third Zamperla attraction in Festival City will be the company’s Vertical Swing. Sited in a tree-lined area away from the zone’s busy centre, The Kreolian is a 52m high tower ride. The high impact, high capacity ride has the added benefit of occupying a small footprint.

Festival City is understood to be slated for completion in 2020.