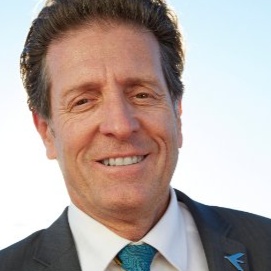 What challenges do today’s theme designers face that the “old guard” missed out on?

Ah, that wonderful revisionist past. Walt’s first Imagineering team. How could such legendary projects come from such a small group of talent? Arm waving! That’s it, life without detailed plans, a world of “napkin sketches” you built from. Everyone knew each other, no crossing time zones in conference calls, or filling out scope documents or getting every themed sign cleared by legal. Those were the parks!

Or was it a different time? Some of us in the corporate world of theme parks long for those smaller teams, the simpler path to execution and just having more fun in the business of creating fun. When I look back at the original WED, named for it’s owner Walter Elias Disney, it was that “one layer” to a yes or a no, or as Walt put it, “that’ll work.” That made the process so satisfying (or at least there’s closure.) 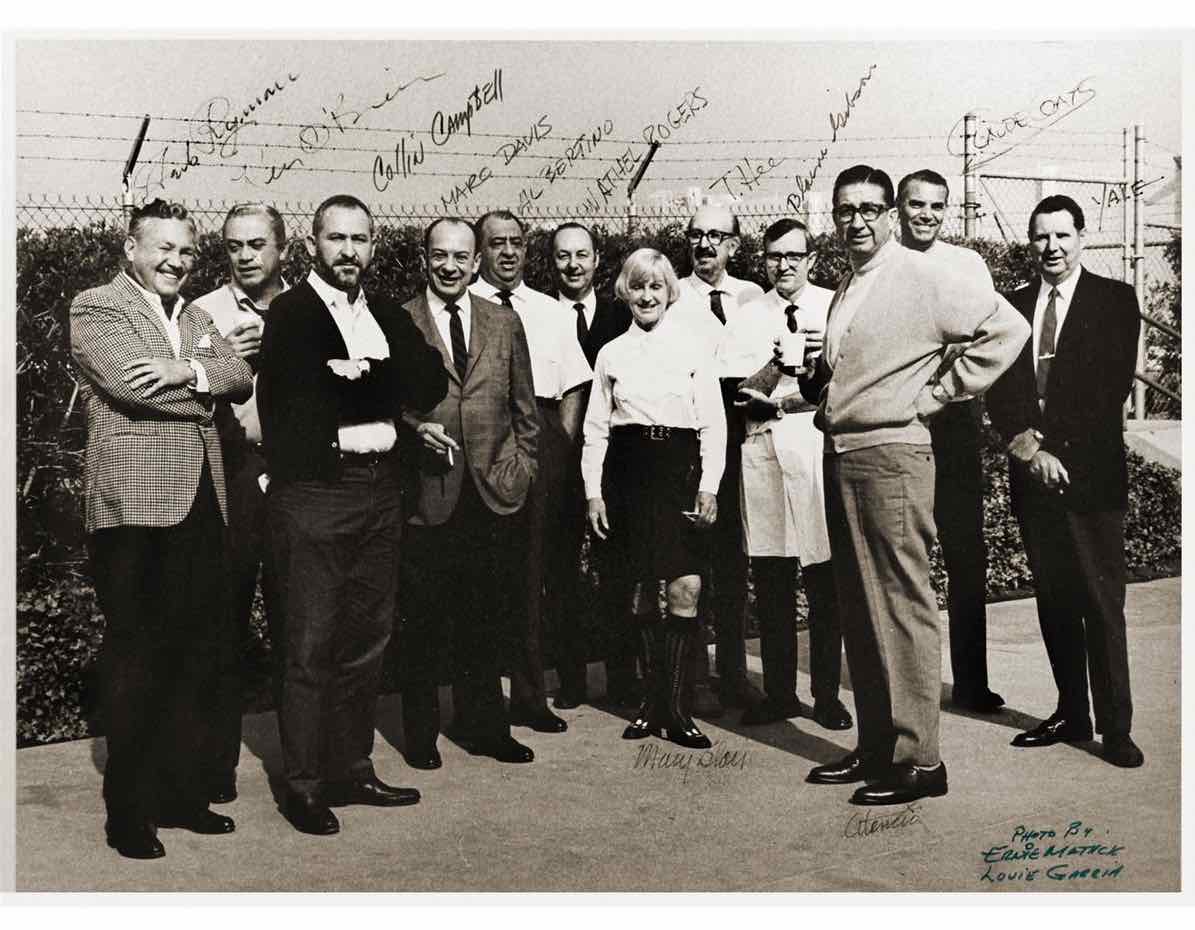 You knew who and what you were working for and “just do it” was what the boss actually said, versus being a trademark. We might look at the speed at which an entire Tomorrowland, or a Small World ride was conceived, funded and executed (measured in months, not years) and wonder how it all happened so quickly, and that our process must be flawed in some way. The accountants will always say to do it with fewer people and cheaper, and that’s their job. Or was it a different time?

Theme park design and the world of no.

It was’The thing I really pine for is the simplistic cultural environment those Legends worked in. Today we almost have a “perfect storm” of regulation in the form of corporate lawyers known as “risk management” and regional codes that require more rigidly dictated design and infrastructure that fights the ability to convey an escapist environment. Evacuation routes and reach envelopes put the sets further and further away. It is so much harder for today’s designer to immerse the guest and still

serve all of those masters (I did not even breathe the word “budget”,) and yet the guest wants to be wowed in ever more extreme and invasive ways.

To me, this explains the recent rash of attractions heavily dependent on 3D media, motion and 4D theaters, or AR/VR. They seem thrilling, immersive or at times invasive. However, they do not violate “ride envelopes” and other physical safety and regulatory taboos. Motion sickness being the exception. Seems like a win/win, but it’s early in the game.

My question becomes how long will guests be entertained by so many of these media based shows when they know they are just bobbing in front of another screen? VR seems like it still has a way to go with the guest interface. We’ll have to give it time to scale and simplify. Will the guest “sense the format” and grow tired of these shows? It’s funny that when I see today’s action movies, I’m not on the edge of my seat anymore. Because there is so much fiery CGI, the risk to the actor seems diminished. I sense the technology and it changes my sensibility.

The calls we have been getting recently are partially in response to this perceived need. “What will be the next original “wow!” attraction and can you develop it?” From what I hear in the R&D world, the “easy stuff” has been done and real breakthroughs are yet ahead of us. As a result, it will take bigger ideas and more of a hybrid of physical and virtual technologies to give the guest the next great escape. Or maybe we turn it all off and just get real again?