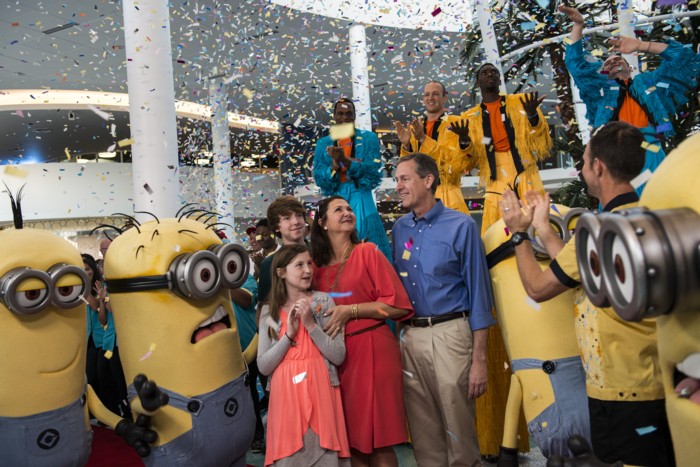 In 2003, Universal Orlando Resort filed a prospectus with the SEC that included detailed data on the two theme parks located on the property. As in all fillings of this type, the amount of detailed statistical data is overwhelming. This particular document however, provided an analysis I found extremely interesting and hope that you will too.

The specific section of this prospectus I am referring to analyzes Pass Sales for Universal Studios Florida and Islands of Adventure. As it is not relevant for this Blog, I have omitted pricing and revenue data from the following table.

What this analysis shows is that a total of 7.1 million visitors frequented the parks an average of 1.45 times, thereby creating the number we see reported ‘ 10.4 million. It is interesting to note that the vast majority of the attendance was comprised of one-day guests and the annual pass holder frequented the park an average of 4.03 times a year.