The 2 million Danish kroner attraction is an ugrade of the existing water park and will include a new water and sand play area. 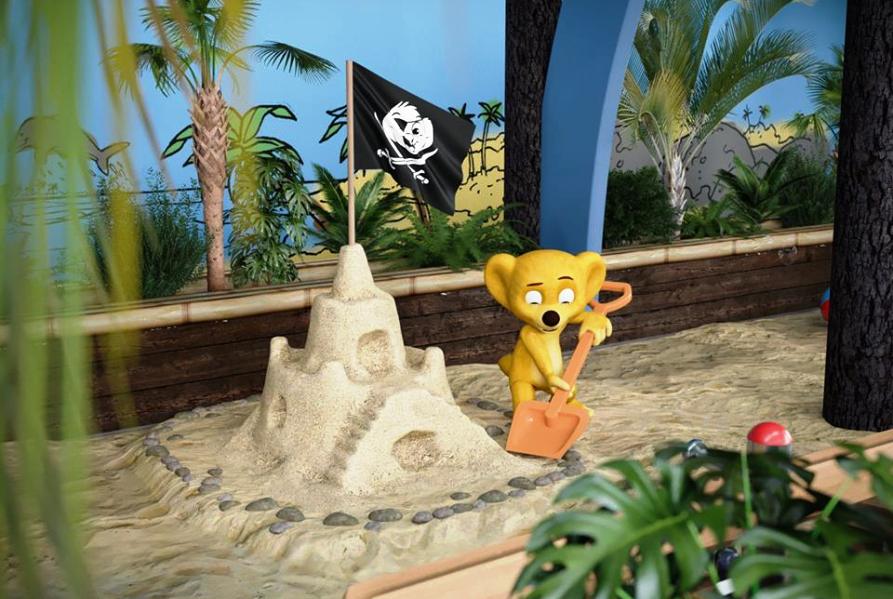 Jesperhus is known for being one of Denmark’s most child-friendly amusement parks. The new theming references the park’s popular mascot character, Jungledyret Hugo, and his friends.

“It is an interesting opportunity for us to work with Jesperhus and their famous Danish IP,” confirms Tema by MK Illimination’s Themed Attraction Manager, Lars Nielsen.

“Most companies know us for our high quality props, but we are also really good at creating thematisations, which we have done for several clients. So, to be able to help Jesperhus’ theming dream become reality, is great.” 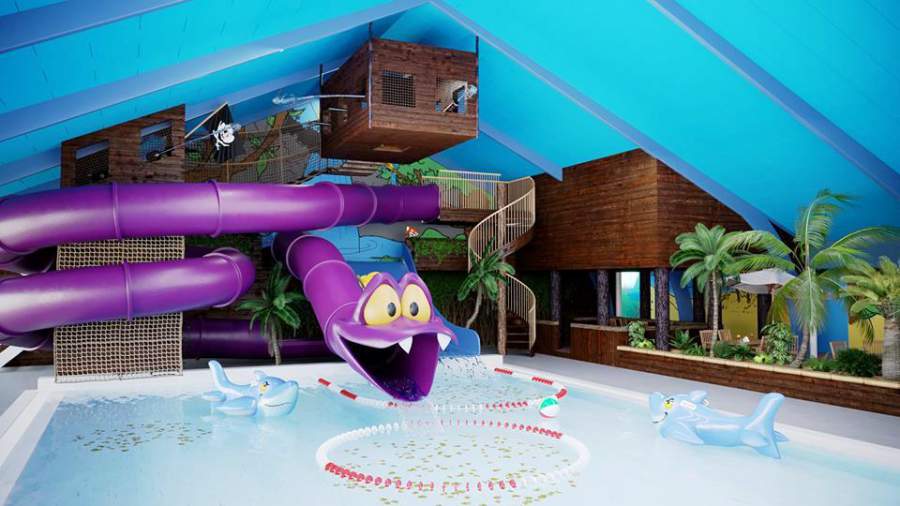 Tema Design by MK Illumination is producing a raft of decorative elements for the waterpark including a purple snake’s head for the water slide and the Hugo IP character sitting on the snake’s head. Other elements include Hugo building a sand castle and clouds featuring Hugo’s monkey friends, Zik& Zak.

The company has also been asked to produce cannons for the pirate cabin and the water decoration featuring Hugo and his friend, Rita, sitting on a bench. 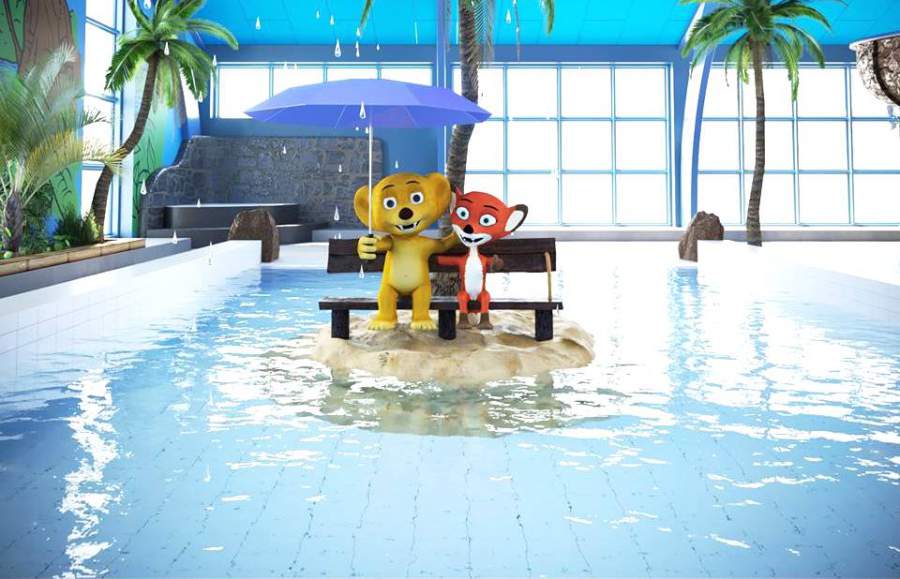 “We have long wanted to upgrade our water park, so families and friends can receive an even better experience when staying with us,” explains Kasper Vegeberg from Development and Entertainment at Jesperhus.

“Tema Design by MK Illumination seemed like an obvious choice for producing our theming elements as they also create playgrounds, so they know our audience well.”

Further projects in the pipeline for Tema Design by MK Illumination include the creation of a themed restaurant at a leading Danish amusement park. 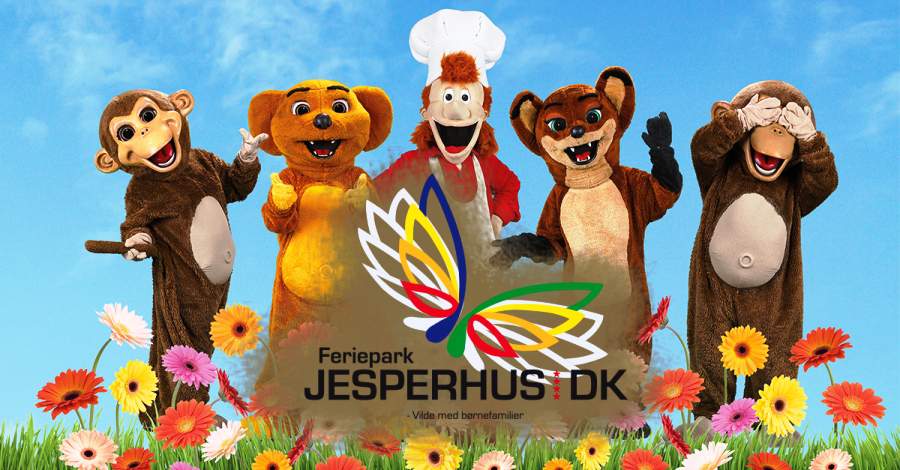 Recent projects include Maya the Bee figures at Majaland Kownaty, as well as spooky Halloween elements for Parc Saint Paul. The company also creates themed attractions and the popular Photo Pod which allows guests to photograph themselves as a themed character.