The move shows how vital it is for shops to engage with customers, offering far more shopping.  The closure of Toys R Us demonstrated loud and clear that static volume doesn’t work.  Retailers are increasingly looking to add that extra magic to lure consumers away from online shopping.

All manner of Potter paraphernalia will be brought to life as Hamleys staff demonstrates wands and brooms, sorting hats and flying golden snitches.  The store will roll out a daily schedule of demonstrations, competitions, and meets and greets. 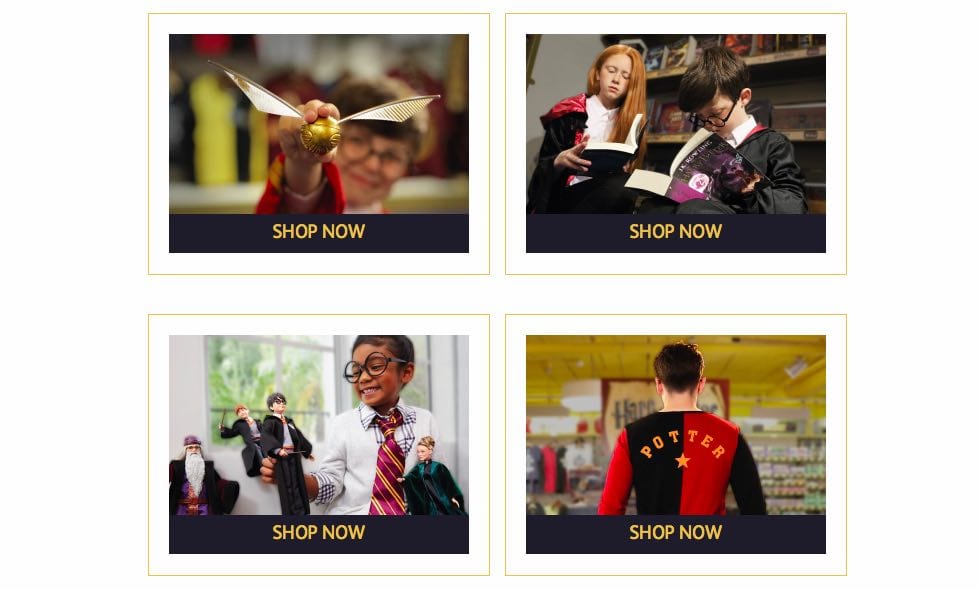 “There is a lot of product out there and we have been able to create a range that has something for everybody,” said Victoria Kay, head buyer at Hamleys.  “There is theatre, photo opportunities, a whole retail experience that brings interaction.”  She said the store is also working on bespoke products that will be exclusive to Hamleys. ‘These will be rolling out over the course of the year, so for us this Harry Partner experience is only going to get bigger and better.”

The spin-off movie Fantastic Beasts and Where to Find Them fuelled more interest and the upcoming release of Fantastic Beasts: The Crimes of Grindlewald this November will create even more sparks.

“Now is absolutely the right time to be bringing Harry Potter’s universe to Hamleys as we have the new film coming out soon and the phenomenon that is Harry Potter is only growing and only getting bigger,” said Kay.

“It appeals to such a broad range of customers, old, young, adults, children and brings something new to families because it applies to all age groups, genders and nationalities. The phenomenon is only gaining momentum.”

Toy inventor group Wow Stuff has been working closely with Warner Bros. to fill gaps in the Wizarding World of Harry Potter toy and gift collection.  The Mystery Flying Golden Snitch is eagerly awaited.  “It’s fantastic to see our products come to life in this environment,” said Richard North, CEO of Wow Stuff, in an interview with ToyNews. “We have been working very closely with Warner to bring the Harry Potter magic to life in our products, so seeing it in action in an environment like this is fantastic.”