“This is yet another step in our journey to position Yas Island as one of the top global destinations for entertainment, leisure and business. 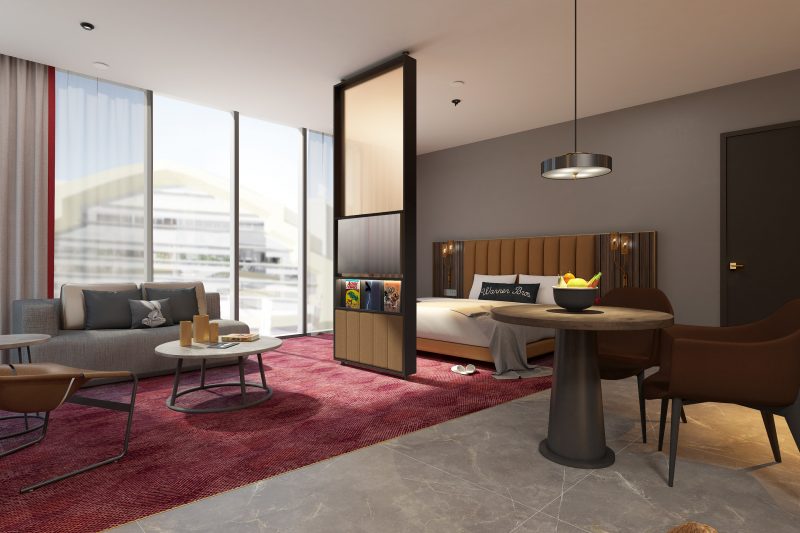 “Our partnership with Warner Bros is a unique collaboration that adds another dimension to the outstanding immersive experiences available on Yas Island.”

The WB Abu Dhabi will feature premium amenities and decor inspired by Warner Bros’ TV and film brands, with more than 250 rooms over eight levels.

It will also include WB restaurants, a spa and fitness club, and a shaded rooftop pool with views of Yas Island’s skyline.

There will be a family-friendly pool and indoor and outdoor options for children, as well as a large ballroom, meeting rooms and a beauty parlour. 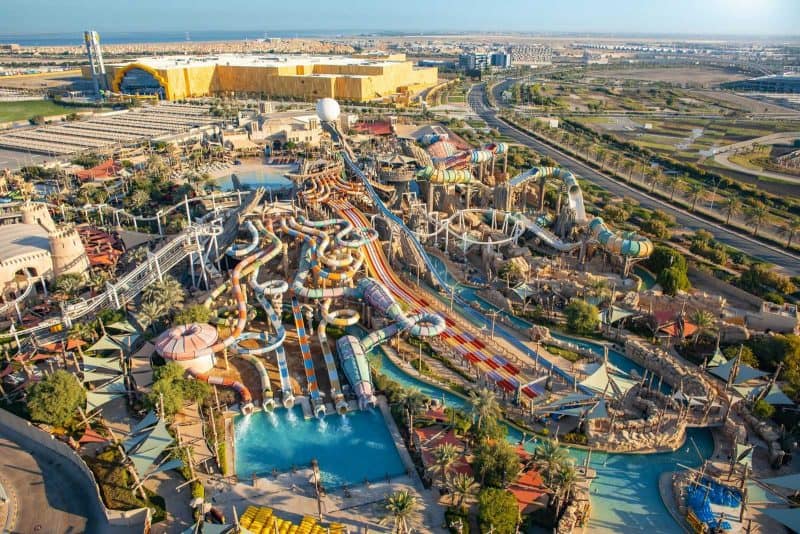 “Following the successful debut of Warner Bros World Abu Dhabi, we are thrilled to expand our presence in the region with the studio’s first-ever branded hotel,” said Pam Lifford, president of Warner Bros global brands and experiences.

“This new venture will pay tribute to Warner Bros.’ legacy of rich entertainment, offering fans a unique way to experience their favorite brands and characters.”

Themed hotels are popping up more and more, with the world’s first Cartoon Network Hotel scheduled to open in June 2020.