San Diego’s Horton Plaza once attracted over 25 million people, a “city” in which a visitor could get “safely lost”. Now it’s a ghost town. The retail landscape has changed and malls are rapidly becoming retail/leisure destinations. 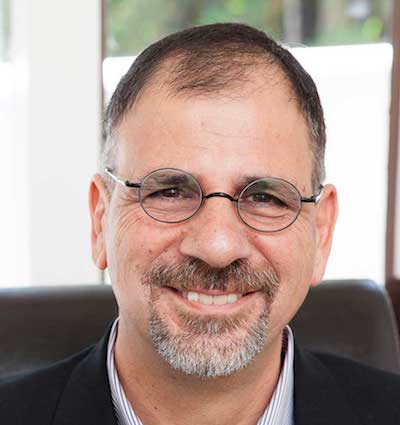 After World War II, it had become a land of massage parlors, peep shows, seedy bars and pawn shops. It would remain this way for decades.

By 1974, business and property owners, along with the local city Councilman, had formed an association to improve the area. Through fits and starts, progress started to happen. In 1980, the Gaslamp Quarter was listed on the National Registrar of Historic Places. Restoration of historic facades had begun and change started to happen, albeit slowly.

Then came a revolutionary piece of architecture that would kick-start the area’s redevelopment into overdrive. In August 1985, the Horton Plaza shopping center opened on land that was formerly a public park. It attracted rave critical reviews and blockbuster crowds. In exchange for giving up public lands to a private developer (in this case, Ernest Han), architect Jon Jerde designed a space that was inspired by Ray Bradbury’s essay The Aesthetics of Lostness. Years later, Bradbury said, “The premise behind the essay was building a city where people could spend an afternoon, getting safely lost, just wandering about.”

Today, Horton Plaza is a ghost-town. The area around the shopping center has flourished beyond anybody’s expectations. The addition of a major league ballpark and an expanded convention center has made the area the “go-to” destination in San Diego. But the 83,615m2 shopping center itself is virtually empty with peeling paint, chipped tiles, and cracked woodwork. The current owner, Westfield, has promised “future revitalization” but has not released any details.

Horton Plaza is not alone.

What is the future of the shopping mall?

Maybe there is something they could learn from some of these experts. I asked some of the best brains in the business to help me understand where we might be going.

Michael Collins, Senior Partner Leisure Development Partners LLP believes that mall developers need to add entertainment.  He said it, “is more than a fad and it is in part born out of necessity. The retail world has changed significantly with online shopping, the demise of some anchors and increasing competition. Entertainment is needed to drive footfall and differentiate increasingly homogeneous malls.”

What is necessary, and what requires bold thinking, is a really solid attraction that can draw on much larger catchments than retail. High risk. High reward. Collins said, “A typical retail offer draws on a 15 minute or potentially 30 minute drive-time market. A great attraction can draw large numbers of guests from up to an hour’s drive away. Really special attractions can even out to two hour drive-times.”

However, Collins warns, “Not all attractions will have a major impact for the retail centre they are linked with, a generic FEC with simple play structures for example.” It takes a “KidZania, or one of the new concepts like a National Geographic Ultimate Explorer” to create the destination and drive new visits. “As ever, the quality of the experience and wow factor are needed to create the draw,” Collins suggested. 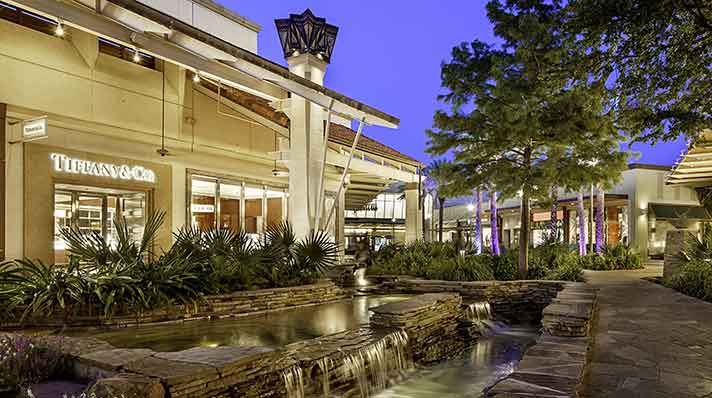 A new breed of attractions

Funtopia is one of the new breed of attractions. Ivaylo Krastev at Funtopia said, “Todays’ shoppers no longer need just great goods or services, they want to have new experiences, to be able to share stories and emotions in a social environment.”

With more and more children sitting in front of computers and television, the desire to get out and be active is increasing.

“Funtopia Adventure Parks are a great example of a place that exists to help families and friends, children as well as adults, share amazing experience together,” Krastev said, “Our philosophy is to offer a variety of physically and mentally engaging activities that appeal to all.”

Entertainment in retail is becoming a necessity more then a fad

Cliff Warner at Mycotoo said that “entertainment is slowly becoming a solution for the retail industry, It needs a new way to create foot traffic and longer dwell time. The challenge is the entertainment option operated on a different business structure then how retail developer traditionally get their financing. The developers and the lending/investing institutions are going to need to make an adjustment to bring entertainment in.”

Forward thinking developers like Triple 5 and Destiny are investing and owning the entertainment in their developments. Warner predicts others will follow.

Warner also suggested another solution. “The other direction the developers are taking is turning their public spaces into what we are calling Second Living-rooms, good examples of that is The Point in El Segundo and Westfield Century City.” Warner added, “Entertainment in retail is becoming a necessity more then a fad. The malls of the 80’s and 90’s, that kill the town centers are now redesigning to become the “Town Centers” for their local neighborhoods.”

“Experience is what really matters and what makes for a timeless facility,” according to Ryan Moats at Playtime. “As the age of online shopping continues to gain momentum, shopping centers are focusing more than ever on the customer experience. The new buzz-phrase when discussing how to do this is ROE, or ‘return on experience.’ To make a visit a truly positive one, and to keep customers returning, it is vital to create an experience that resonates with your clientele and their specific needs.”

I am not a lifelong theme park professional like many of you. As an urban planner, I am delighted by the revitalization of our urban core areas. As a historian, I kind of get a small sense of satisfaction that the karma is working and the malls that destroyed downtown and getting a taste of their own medicine (you should have listened to everything Victor Gruen wanted to do with his malls instead of the easy part.) However, shopping malls do not die gracefully and finding a way to reinvent the formula is essential. Will entertainment be the solution? Or just another fad?