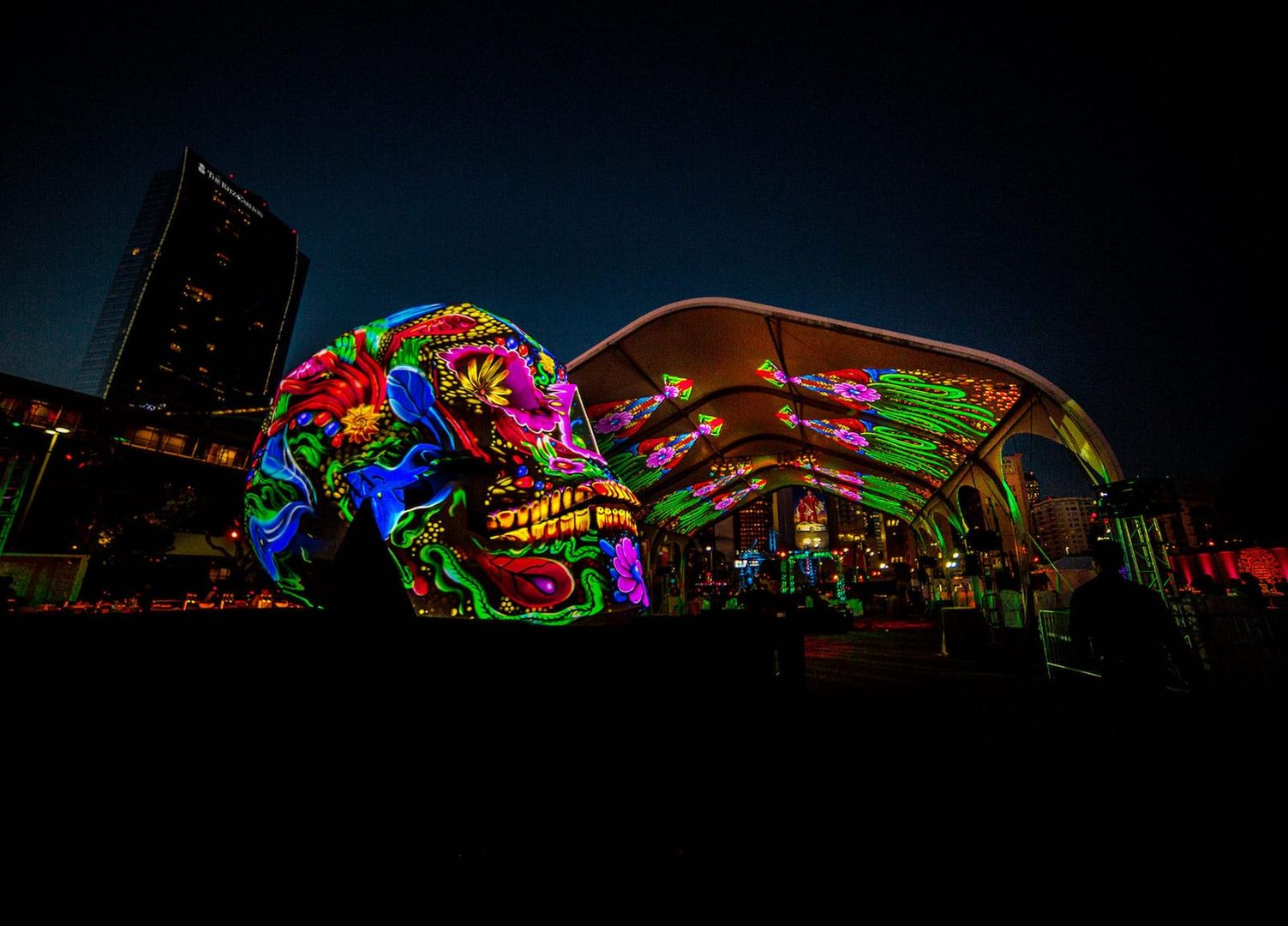 Bart Kresa is the Founder as well as Master Projection Designer behind the successful company. He brings with him more than 20 years of industry experience. He has also lead BARTKRESA studio to win multiple event and themed entertainment awards with AV magazine, Biz Bash, IAAPA and the Themed Entertainment Association.

The studio integrates their expertise in high-end projection technology with their clients’ brands, and has created projections for many large corporations, movie studios, and multimedia conglomerates. These include Oprah Winfrey, Paramount Pictures, the Grammy Awards, HBO, General Motors, Warner Brothers, FOX, and ABC. In addition, on top of his lectures and workshops, Bart Kresa consults for Christie Digital Systems and collaborates with international artists and producers so as to continue to advance the use of projection design in order to inspire wonder and communicate ideas.

With design teams in Japan, Poland, and the US, BARTKRESA studio caters to an array of visual styles. Regardless of the type of project, whether it’s the celebration of an architectural space, an amusement park experience, a sporting event, or a musical festival, BKS delivers beautiful and impactful imagery that takes an event to the next level.