Just how much?  Does it have anything to do with height?

By Wonwhee Kim, Founder of the Park Database (left)

At the Park Database, we recently had the opportunity to complete a project on a tower attraction. In researching the comparables we came across a few interesting insights that we thought would be worthwhile to share.

Did we miss anything?  Please let us know!

By The Park Database. 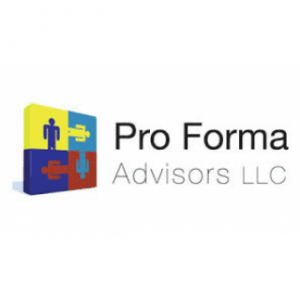