Due to open in 2021, the £13 million attraction will be free to all Blackpool residents and is expected to attract 296,000 visits annually, deliver 39 full-time jobs and provide £13.16 million of regional economic benefit.

Show Town: The Museum of Fun and Entertainment will celebrate Blackpool as the UK’s most popular seaside destination and its role in the development of British popular culture. “Together, with the other awards made today, this funding gives a clear message of how heritage-led regeneration can play a key part in the future of the North. We cannot wait to see these projects in action.”

Located in the Sands Building on the Promenade, the museum will highlight Blackpool’s links with dance, comedy, live variety, illumination, circus and sideshows.

It will be an immersive, family-friendly experience, offering a look at memorabilia, film, music, and live performance.

Items on display, among approximately 100,000 in the town’s collection, include those belonging to some of the biggest names in British entertainment, such as Stan Laurel’s hat and Morecambe and Wise suits. 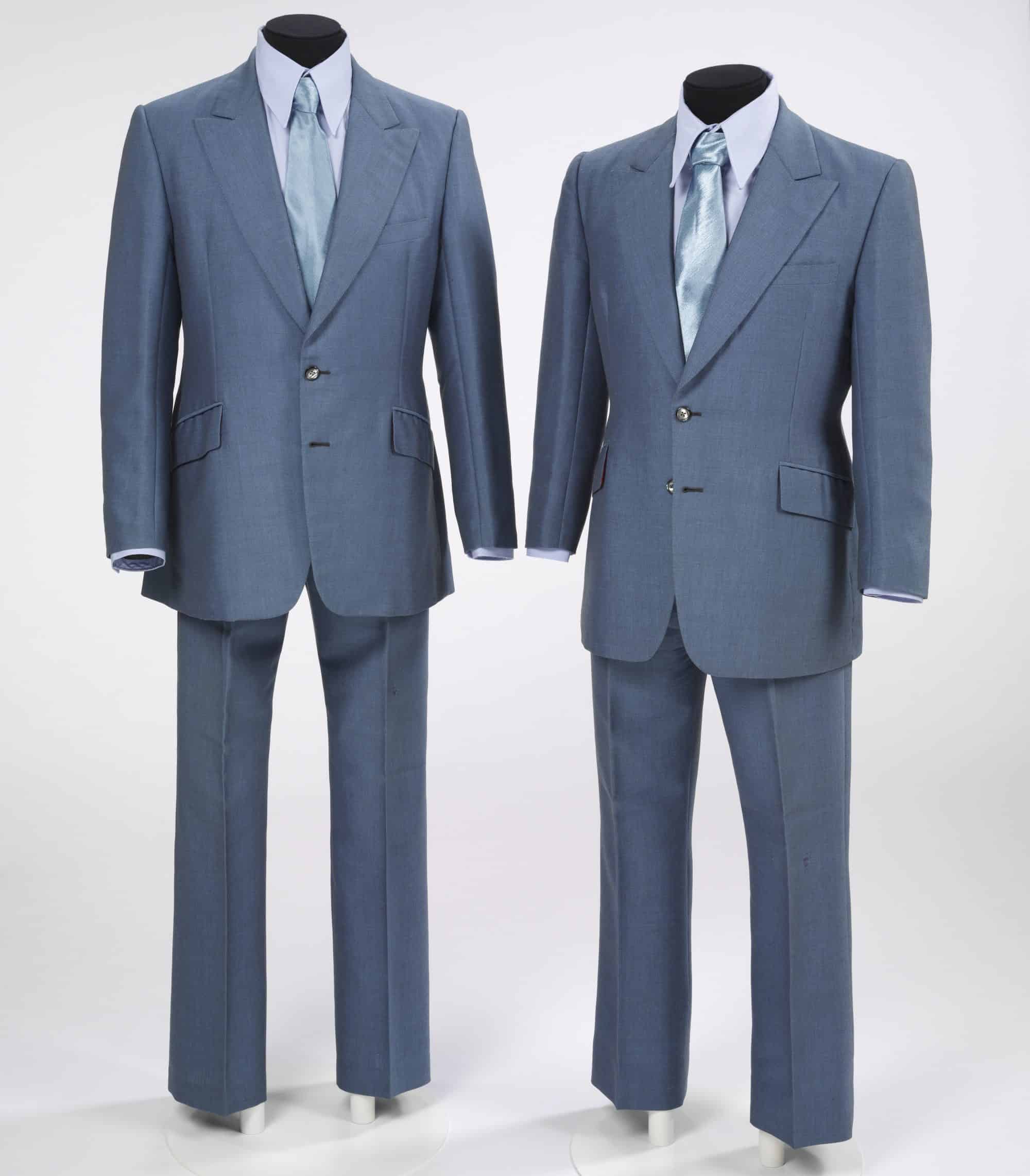 Cllr Gillian Campbell, Deputy Leader of Blackpool Council, said:”This is fantastic news, it’s the final piece in the jigsaw and now our dreams can become a reality. It has been six years since I first sat down with council officers and discussed the concept of a museum celebrating Blackpool’s rich heritage and its unique place in the nation’s heart.

“We did not want to just create a display of Blackpool’s history, we aspired to do something completely unique that you would only experience here. Thanks to the effort and expertise of our volunteers and supporters and the commitment of hard-working council officers we finally have an amazing concept that is financially viable.

“The official launch of our plans will follow in the autumn,” she added.

Also in Blackpool, a £300 million development called Blackpool Central will represent the single biggest investment in the town for a century. It will include a range of indoor attractions.

In partnership with the Victoria and Albert Museum (V&A) London, Show Town: The Museum of Fun and Entertainment is expected to open in 2021.