The attraction, which will showcase Star Trek’s impact on culture, society, art, sport, tech and fashion, is produced by Museum of Pop Culture (MoPop) and distributed by Exhibits Development Group (EDG). 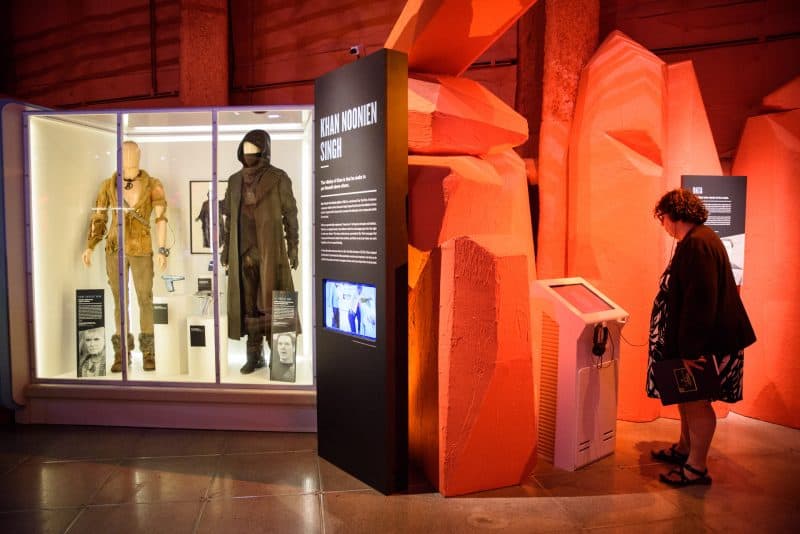 The KHAAAAN! video booth will allow visitors to recreate the scene from Star Trek II: The Wrath of Khan, and fans will get a look at spaceship filming models of the Enterprise, USS Excelsior, a Klingon battle cruiser, and Deep Space Nine space station. 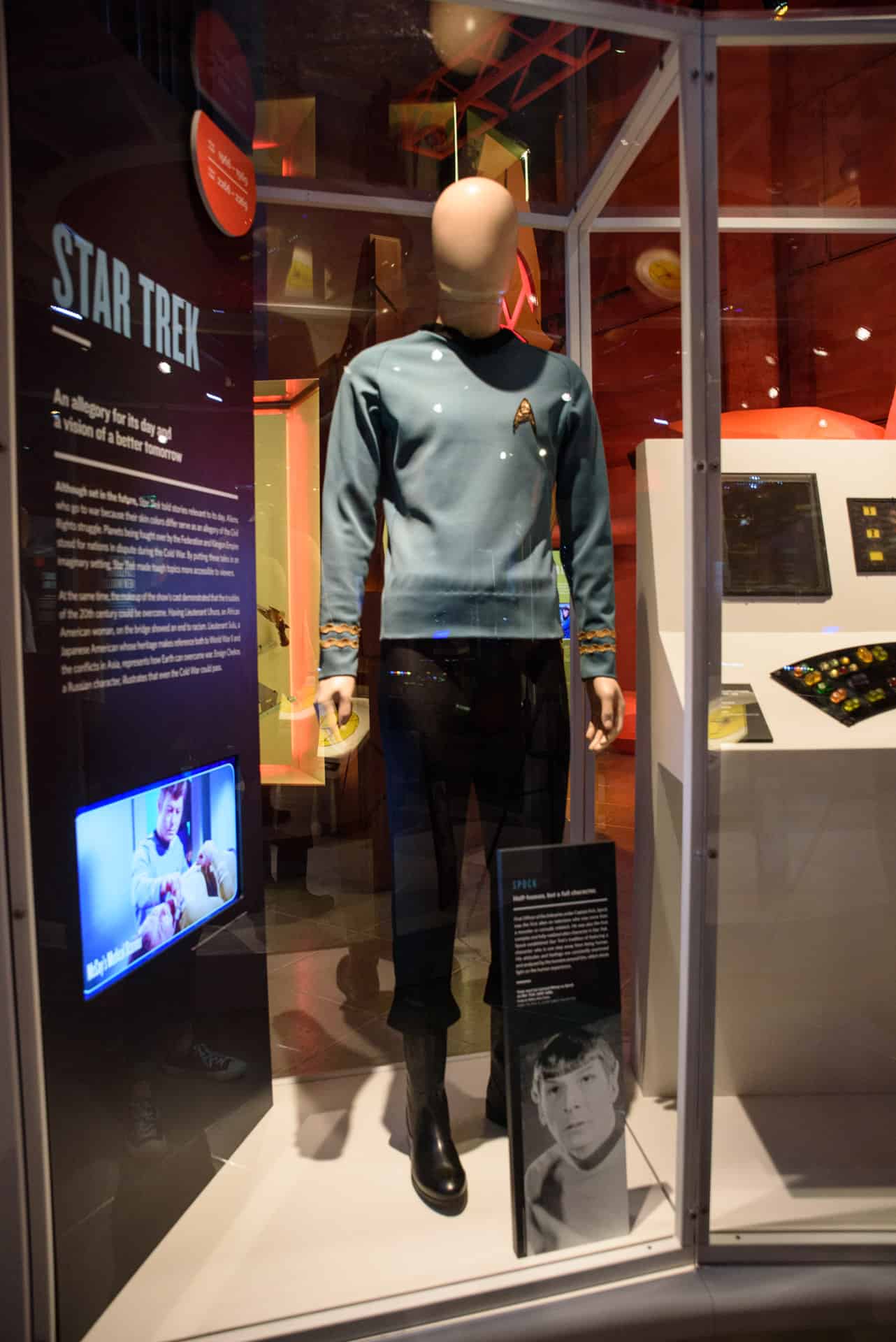 The exhibition will feature rare costumes, including those worn by Kirk, Spock, Uhura and McCoy. Also on display are the original series tricorder, a Borg cube, and a Klingon disruptor pistol, as well as original scripts, concept art, storyboards, and production drawings.

“This exhibition explores that phenomenon, its enduring impact on our culture, and how Star Trek’s themes of optimism, equality, and heroism have inspired people to imagine, explore, and create,” Peck added.

The exhibition will include costumes worn by stars including Kate Winslet, Gwyneth Paltrow, Colin Firth, and Hugh Grant, highlighting the themes of class and gender in Jane Austen‘s novels.