The Greensboro Science Center has unveiled its 2020-2030 master plan, announcing expansions and renovations as part of The Gateway Project.

The GSC will invest as much as $45 million in capital improvements, which will support approximately 460 jobs and generate more than $80 million in economic impact during the 10-year period. ‘The Gateway Project: Opening Minds and Building Futures through Science and the Arts’ aims to build a one-of-a-kind destination for more than 700,000 visitors projected by 2020.

The BPD aims to provide the community with a campus of endless exploration and opportunity, transforming it into the ‘Central Park’ of Greensboro. 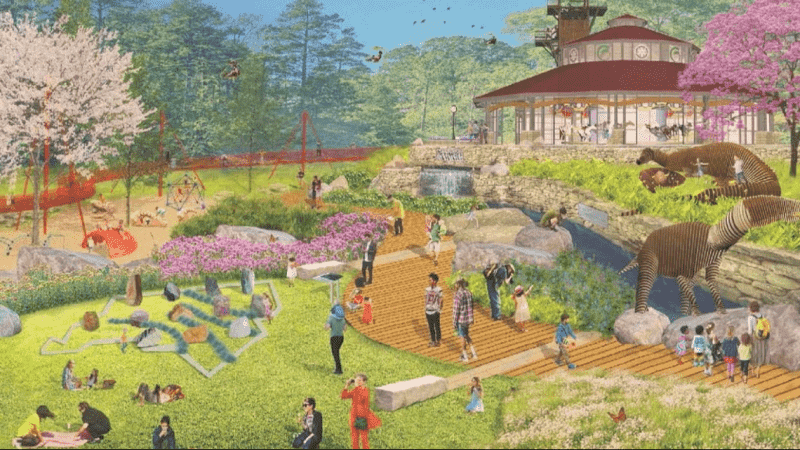 As part of the renovations and expansions, the GSC plans to add nature play zones, areas for reflection, a boardwalk around the lake, and a promenade for F&B.

An outdoor amphitheater overlooking the lake will feature educational programming and entertainment, while a science-inspired sculpture will greet visitors as they approach the GSC on Lawndale Drive.

Becoming the ‘Central Park’ of Greensboro