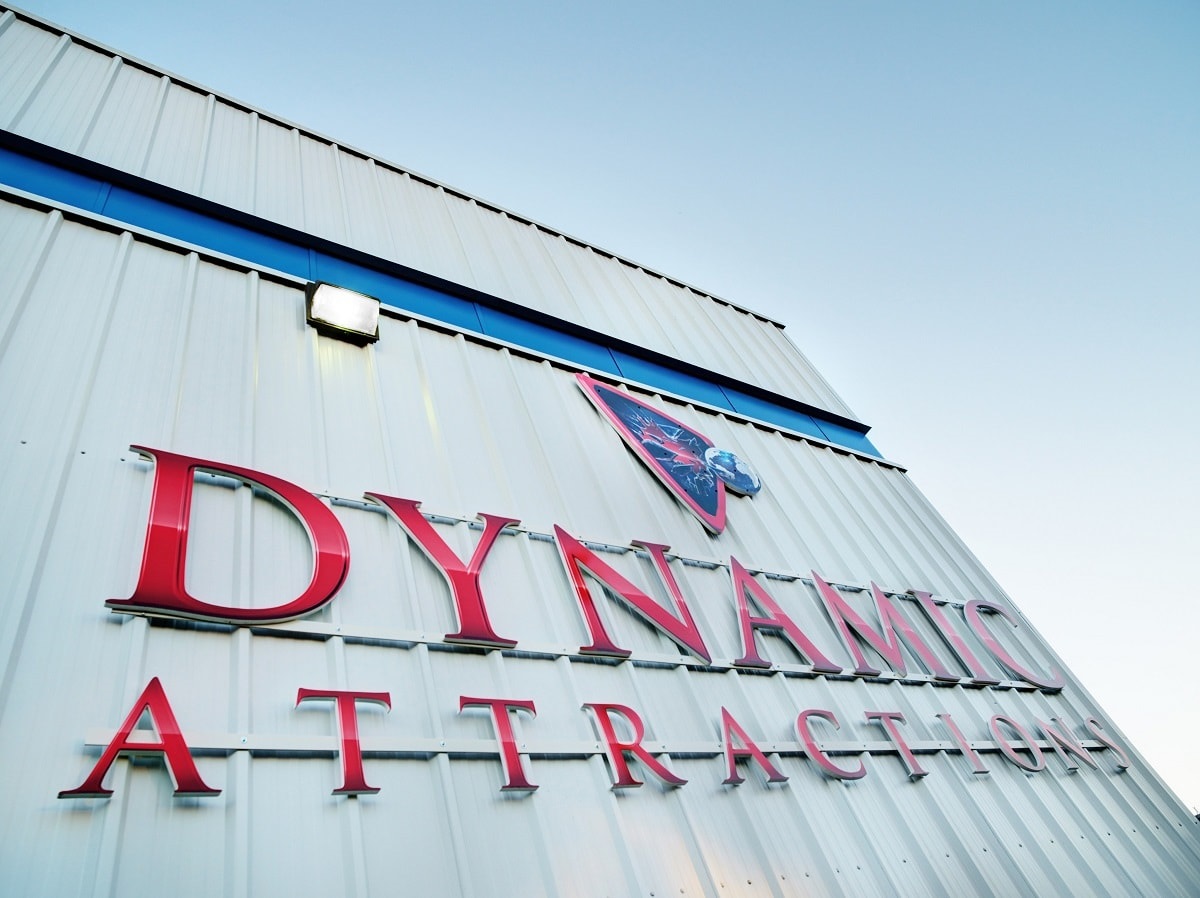 With the demand for Dynamic Attractions, leading suppliers of ride systems and attractions, growing at such a fast past, a series of key promotions and hirings have been announced by CEO Guy Nelson.

Dynamic Attractions is expanding fast.  Last year the company opened more than twice the attractions it had in previous years.  2017 has also seen the previous record for new contracts being smashed. 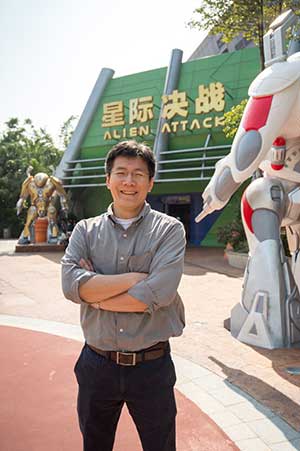 As previously reported by Blooloop, Hao Wang will become President and Chief Operating Officer at the company.

Dr Ye Zhou will become Chief Technical Officer of Dynamic Attractions.  Dr Zhou will bring his technical expertise to the management and mitigation of technical risk around Dynamic’s complex ride systems.  He will combine the new role with his existing position of President of Dynamic Structures, which specialises in the design of complex mechanical systems.  He has been with the company for over 20 years. 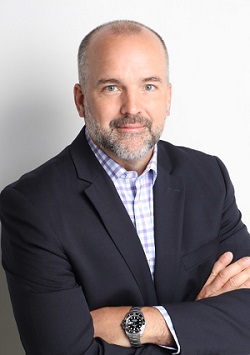 Paul Poirier has been promoted to become Senior Vice President, Strategic Accounts and Service, Dynamic Attractions. The position has been created to focus on generating more strategic sales with industry leading theme park clients globally.  He will also be in charge of managing and growing the Parts and Service division. Poirier was the team leader on the recent USD $120 million contract award for the company. 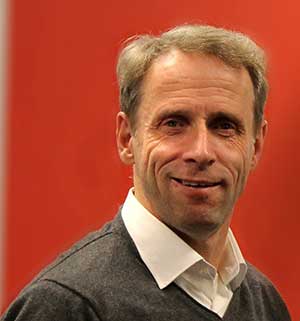 Peebles is set to lead the company’s new initiative which aims to let the company have an ownership stake in some of the proprietary attractions the company produces. 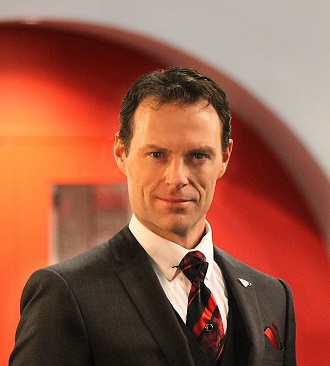 George Walker has also been promoted, to Senior Vice President, Creative Services, Dynamic Attractions.  In this role, he will lead all the creative, value added contributions of converting systems into attractions.  His particular focus will be to turn co-venture ride systems into world class attractions.

Walker joined Dynamic Attractions in 2015 as the company’s first Creative Development Director where he led the creation of the Unlimited Attractions™ business unit and the opening of the Orlando Attractions Demonstration Center as well as creating the company’s newest award winning product, the Dynamic Motion Theater.

“With these promotions and additions to our executive leadership team, we have greatly enhanced our operational and creative leadership for the global markets we are leaders in,” says Guy Nelson, CEO of Dynamic Attractions.

“They also reflect Empire’s commitment to increase our capacity to manage this growth.”

The new executive team will report to Guy Nelson. 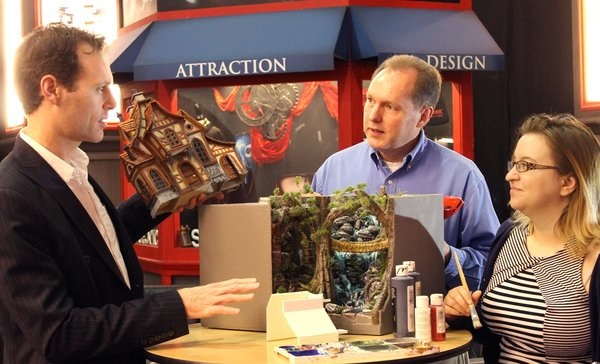