Lionsgate Entertainment World has announced its opening date. The movie-themed vertical theme park has set the grand opening for July 31.

Village Roadshow will be the operator for Lionsgate Entertainment World, which is part of Lai Sun Group’s Novotown Hengqin on Hengqin Island in Zhuhai, China. The park was designed by global design and production agency Thinkwell Group.

Located on the International Recreation and Tourist Island in the Greater Bay Area, Lionsgate Entertainment World will include rides and attractions based on Lionsgate’s popular global film franchises. 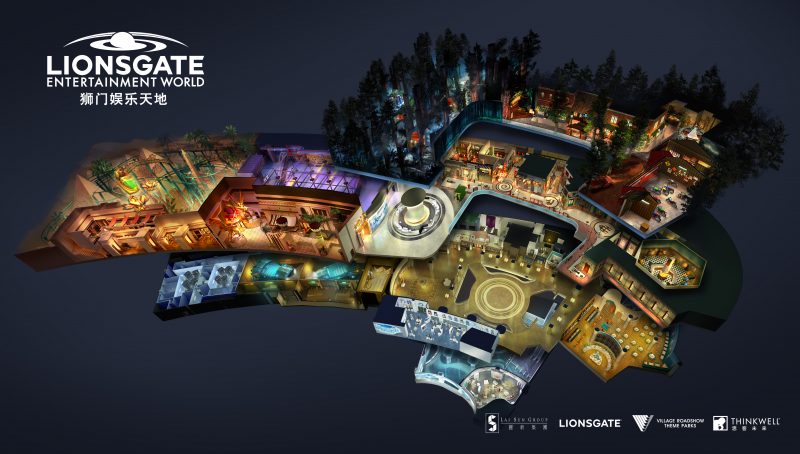 “From escaping the Capitol, to braving the mental and physical challenges of Dauntless, to taking on a newborn vampire army with Jacob and the Wolf Pack, we can’t wait for fans to step into the worlds of their favourite films to create their own authentic adventures,” said Jenefer Brown, Lionsgate’s SVP, Global Live and Location Based Entertainment.

Movies featured at the theme park are The Hunger Games, The Twilight Saga, The Divergent Series, Now You See Me, Gods of Egypt, and Escape Plan. There will be immersive entertainment and experiences, alongside innovative design and technology.

Visitors will get the chance to ride Gods of Egypt – Battle for Eternity, the world’s first purpose-built indoor VR roller coaster, before shopping in the Gods of Egypt market-place.

In the Hunger Games Zone, there will be a state-of-the-art ride called Hunger Games – Mockingjay Flight Rebel Escape, as well as Hunger Games-themed F&B and retail at the Capitol Club.

There will also be Divergent rides and experiences, The Escape Plan escape room, and Now You See Me retailtainment.

Twilight and The Hunger Games attractions 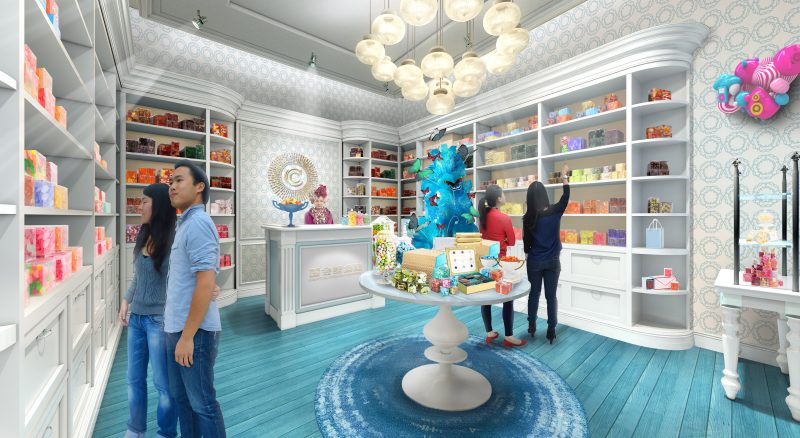 “We expect guests in China and all around the world to enjoy sensational experiences here that they won’t soon forget.”

What do they mean by “vertical”?

They mean the attractions are all built indoors inside a multi-floor structure, sort of like the old DisneyQuest from Orlando that is now closed.

The Seinfeld Experience opening this fall in New York City 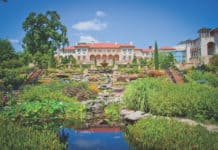 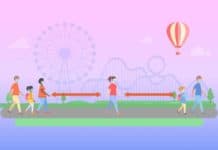