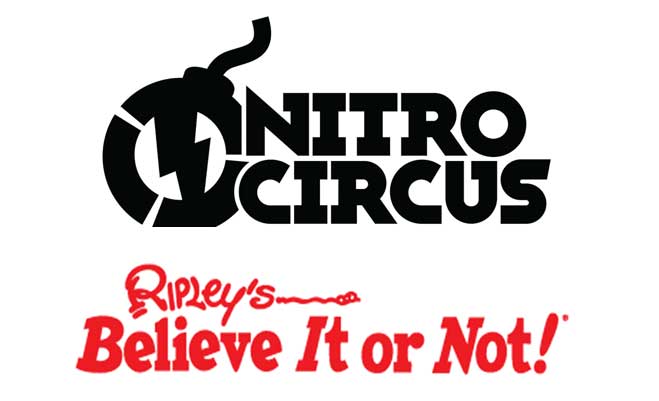 Ripley’s Believe It or Not! and Nitro Circus have announced a two-year partnership for a series of live event experiences alongside publishing projects and digital content.

Athlete ambassadors for the combined brands will feature in both original digital content and experiences. Ripley Publishing is also set to become Nitro Circus’ exclusive publisher as part of the agreement. The first title will be released in spring 2019.

Nitro Circus is also excited about the deal. “Nitro fans can expect a truly unique partnership between two like-minded brands,” said Brett Clarke, CCO for Nitro Circus. “There couldn’t be a better strategic alignment, and we are excited to bring the partnership to life across the globe through live event experiences, content, and a number of publishing projects.”

Over 100 attractions across ten countries

Ripley’s started pushing human powers to the limits way back in 1918. It all began when Robert Ripley, a cartoonist, sketched a series of incredible feats of endurance. He handed in the cartoon to his editor with the title “Champs and Chumps”. However he also included the alternative title “Believe It or Not” which, of course, stuck.

The newspaper series proved hugely popular and went on to be adapted into a variety of formats, including books, radio and television, and a chain of museums and shows. Ripley’s Believe It or Not! now forms part of Ripley Entertainment Inc. which owns over 100 attractions in ten countries, including 30 Believe It or Not! Odditoriums. More than 14 million people pass through their doors every year.

The company, which is based in Orlando, Florida, oversees the syndicated Believe It or Not! television show and daily cartoon strip, still running around the world after all these years. It also produces a series of best-selling books under its publishing arm.

Nitro Circus is the world’s largest action sports entertainment brand. It is renowned for its electrifying live events and original content. The company was co-founded by stunt performer Travis Pastrana in 2003. It has since expanded into a multiplatform phenomenon. Nitro is known for its hit television shows and documentaries, its innovative digital offerings, and, in particular, Nitro Circus Live which plays to sold-out stadiums over five continents.

Robert Ripley’s legacy continues in this new move. Quite unbelievable feats will be performed by Nitro Circus athletes, led by Pastrana. The shows are set to amaze worldwide audiences, pushing the limits of the human body, achieving things that were previously thought impossible.

News of the deal comes hard on the heels of Cirque du Soleil’s announcement that the group has acquired Vstar, producers of Paw Patrol Live and Cirque Dreams, thereby expanding its live show appeal for younger audiences.

Disney recently launched a ‘stuntronics’ patent that suggests it will seek to replace stunt performers with robots. 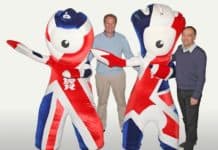