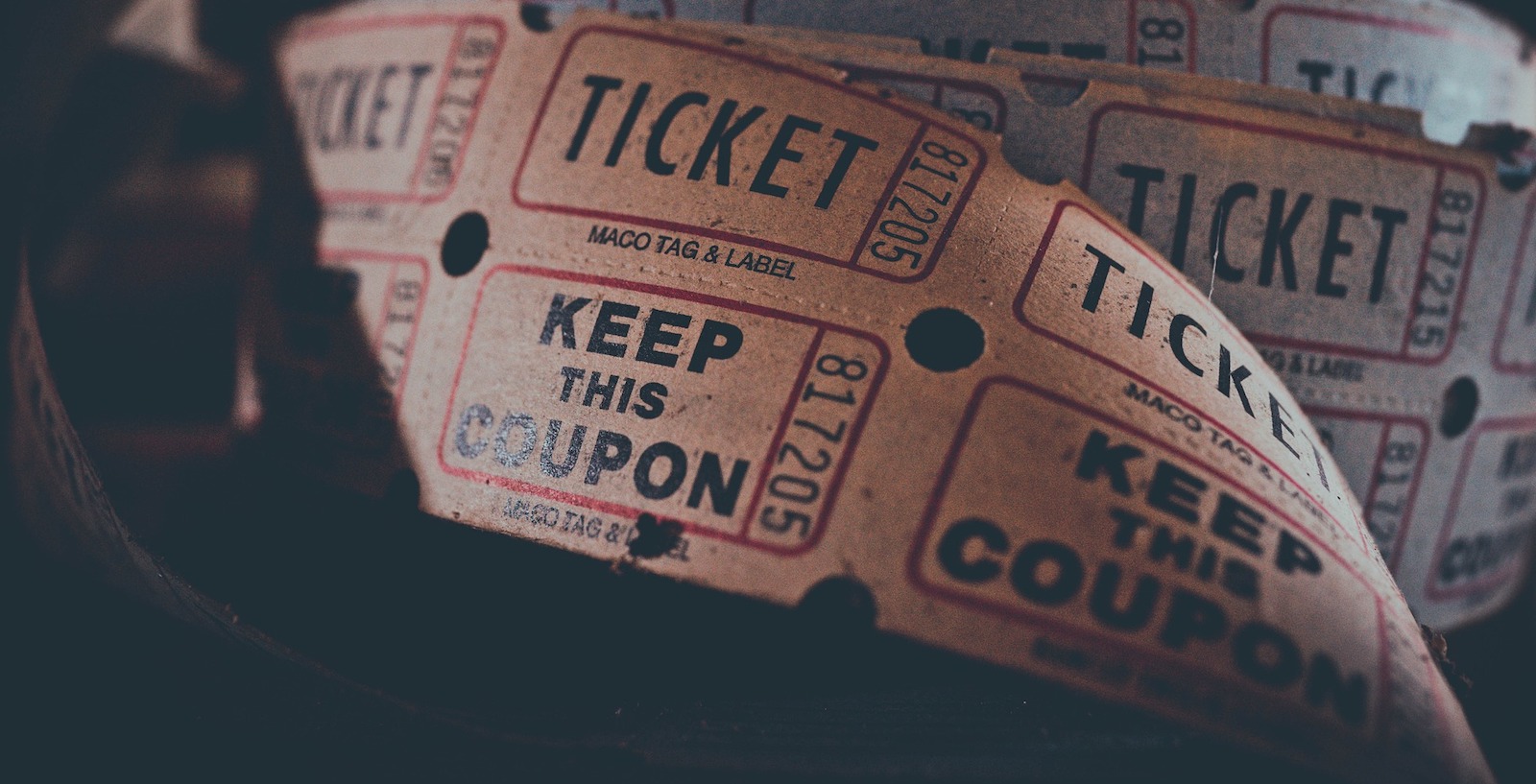 Many of the most popular attractions in the world are supported by business models that go beyond just tickets.  This has real implications on market analysis and competitive review.

Take, for example, the fact that approximately half (or more) of waterparks in the Americas are municipally funded, either by local or county governments. If you’re evaluating a waterpark in their market areas, are you able to engage in a price war against a facility that derives most of its operating budget from the government?

Similarly, most museums, wildlife-based attractions, botanical gardens, and cultural showcases are nonprofit enterprises. They derive most of their revenues from grants, donations, and government funds.  Likewise, attractions with resorts bring in income from hotel rooms. Some types of amusement parks such as indoor role play and children’s cities earn significant amounts through sponsorships. 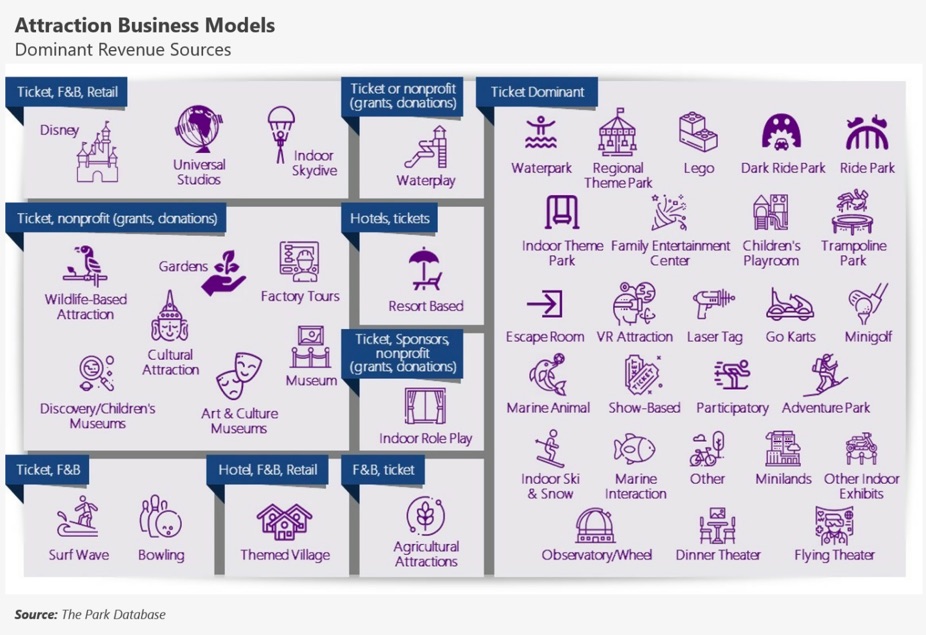 There is a significant portion of the attractions in the world that rely on ancillary revenues to remain profitable. For example, food and beverage sales, rentals, and others. Attractions in this category include bowling alleys, FECs, wave houses, and themed villages.

Consider a traditional theme park that generates 60 to 70% on admissions revenues, and the rest on F&B, merchandise, rentals, accommodations, and others.  If its operating margin is only 20-40%, then that means it would merely break even if all it did was rely on tickets!

By the way, this is not just a theoretical. Consider that the Cedar Fair chain of theme parks in 2018 generated $700 million in admissions revenues. However, it spent nearly $900 million in operating costs and expenses, not even including depreciation and amortization. 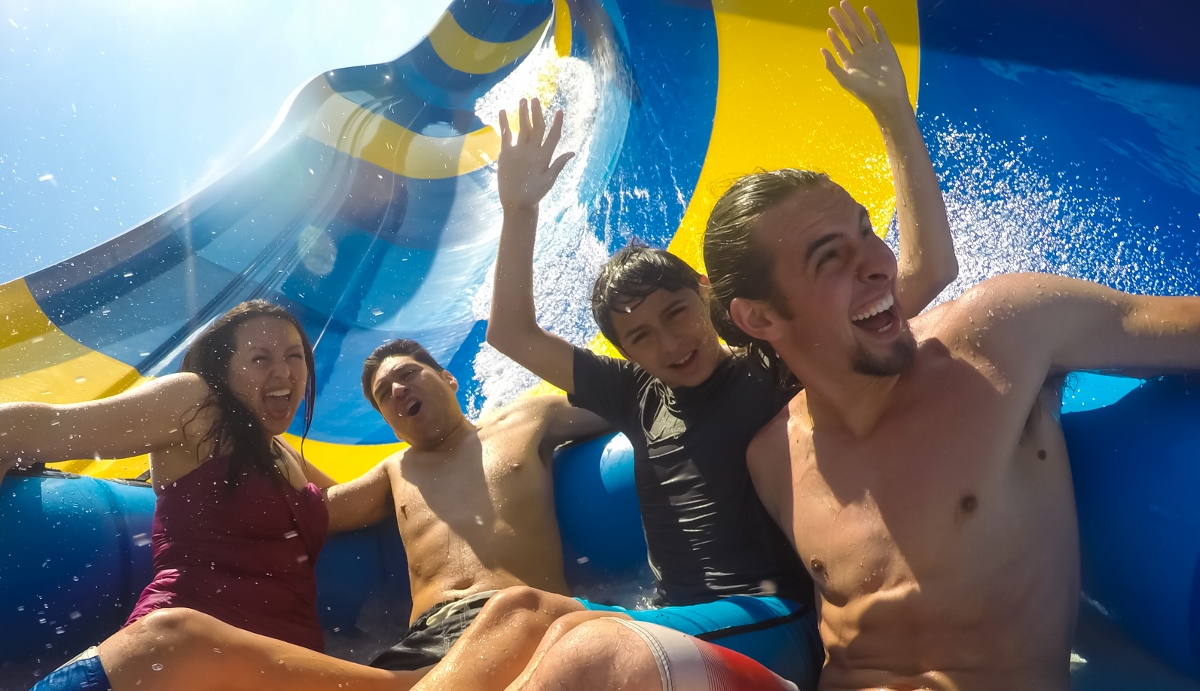 We mention this as a reminder that expectations must be properly set.  When planning or designing an attraction, these ancillary revenue sources shouldn’t be an afterthought. They’re just as important as the attraction mix that sells the tickets.

Those seeking to benchmark or emulate the success of existing attractions would do well to keep in mind the dynamics and funding sources of the competitors they’ll be facing. It is important to consider whether it all makes it worth the undertaking.

Evolving into attractions: how today’s destinations are trying to do it all 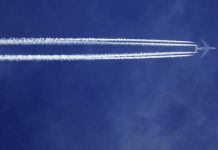 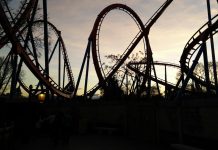