A new adventure park in New Zealand is being described as a potential game-changer for the city of Porirua.

The $21 million park will feature a network of hill trails as well as cafés, a chairlift and an indoor surf simulator.

Once complete, it is expected to attract 80,000 local visitors a year. The potential impact on the Wellington economy is being estimated at around $40m over five years.

A 200-seat café will be located at the foot of the chairlift, with a smaller café at the top.
Mountain bikers and walkers will be able to ride the chairlift and then make their descent along a choice of different paths. 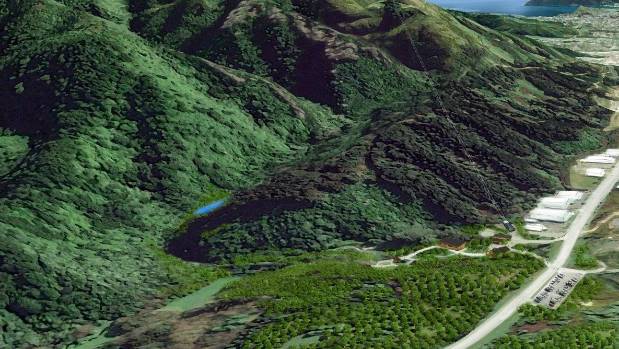 The project would be funded by Select Contracts, the company behind a similar park in Christchurch.

The company’s Managing Director, Chris Sutton, described the Porirua park as a world-class destination for local, regional and international guests. He also added that it was still early days as far as the planning process was concerned.