A leader in the development of innovative AV solutions, Christie, has won Display Product of the Year at the 2018 AV Awards for its Velvet CorePlus LED product. 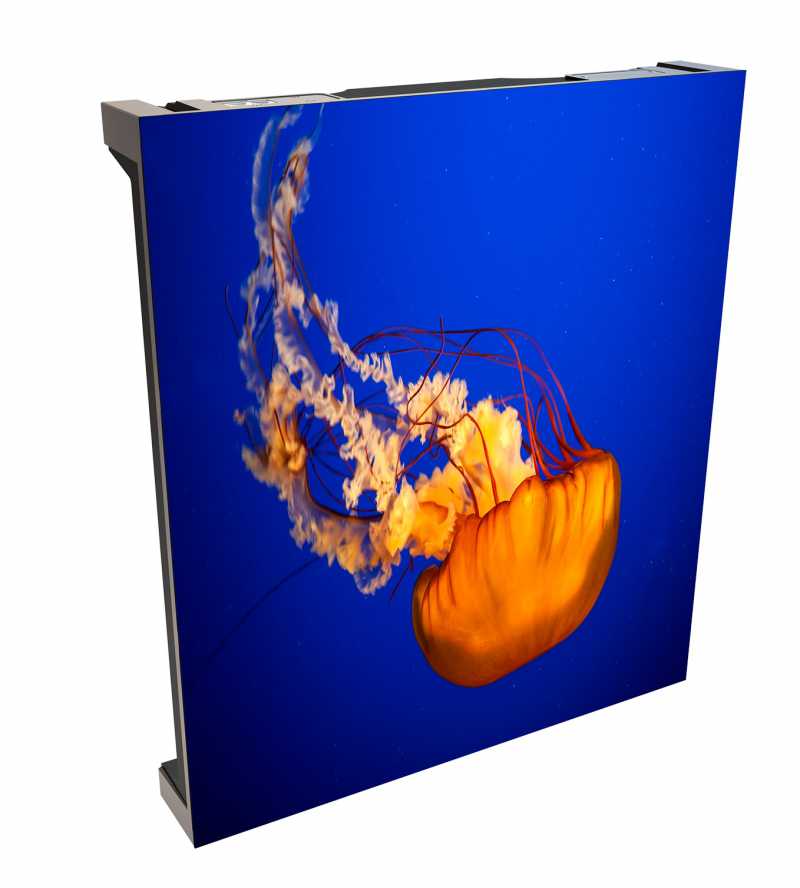 The company developed Velvet CorePlus as an affordable and flexible LED display option for a wide range of situations including public spaces, theme parks and attractions.

Designed with complete front or rear access, CorePlus is easy to install and service. It is also compatible with Christie’s ADA-compliant direct-mount system, which allows the video wall to be directly installed onto appropriate surfaces, without the need for a costly mounting frame.

“It’s an honour to receive this award from AV Magazine,” confirmed David Griffiths, Senior Director of Sales, Christie. “Earning Display Product of the year for CorePlus is a testament to the hard work and dedication of all Christie employees.”

Also at the AV Awards, Christie was named ‘Most Influential Company’, a category specially created to celebrate the awards’ 20th anniversary. The accolade recognises the company deemed to have made the biggest contribution to the AV market over the past two decades.