Autonomous escape rooms are self-guided and auto-resetting, making them easy to operate and more efficient than the usual escape rooms.

“We like the autonomous self-resetting rooms because it keeps our labor costs low, and our guests don’t have to wait for someone to reset the rooms,” said Crave VP of Marketing, Josh Mayberry. 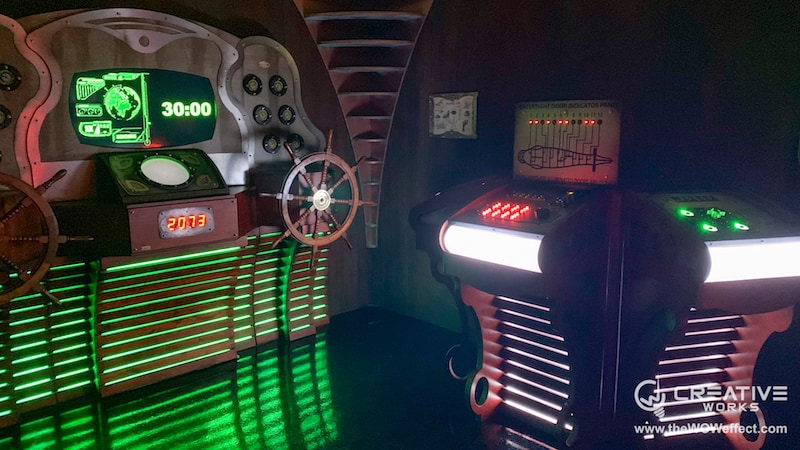 The two escape rooms are themed ‘Mayday’ and ‘Zombie Research Lab’. Mayday invites visitors to go on a submarine adventure – but when the system malfunctions, participants must solve clues to escape before freezing water sinks the submarine.

Visitors to Zombie Research Lab are tasked with finding an antidote to the Zombyte virus before the infected group of zombies catches them and turns them into the undead.

“We wanted to have two very different types of rooms so they would attract different people,” said Mayberry. “The combo of them makes it easy for customers to do both rooms and have a different experience in each.” 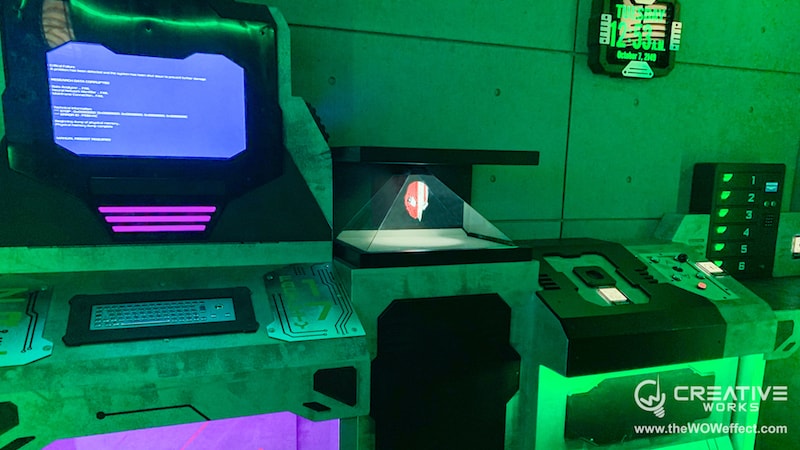 “The 30 minute escape room fits better with everything else we have here at Crave Golf Club,” added Mayberry. “Our courses normally take around 45 minutes to complete, and bowling is normally 20-30 minutes depending on the family size.

“Although the 60 minute experiences are great, the 30 minute rooms require less of a time commitment, and they have a lower price point for the guest.”

“If you have an FEC and want something that has a small footprint, but can create great revenue, I would recommend these 30 [minute] escape room experiences,” he said.

Escape from zombies and a sinking submarine