Cedar Fair LP has rejected Six Flags Entertainment Corp’s $4 billion cash-and-stock offer to merge the companies. The move would have united two of the largest theme park operators in the US.

According to Reuters, Cedar Fair rebuffed the offer as ‘inadequate’. Six Flags had offered to acquire the company for approximately $70 per share.

Six Flags was hoping to expand its footprint in order to increase ticketing pricing power. The acquisition would have been paid with Six Flags shares as currency and a small cash component.

Reuters reports that Cedar Fair said Six Flags’ bid was too low. There is no indication that Six Flags will come up with a new offer. Following the original report, Cedar Fair shares jumped up to 11.4 percent before paring gains. This gave the company a market capitalisation of approximately $3.36 billion.

Will Six Flags come up with a new offer to merge? 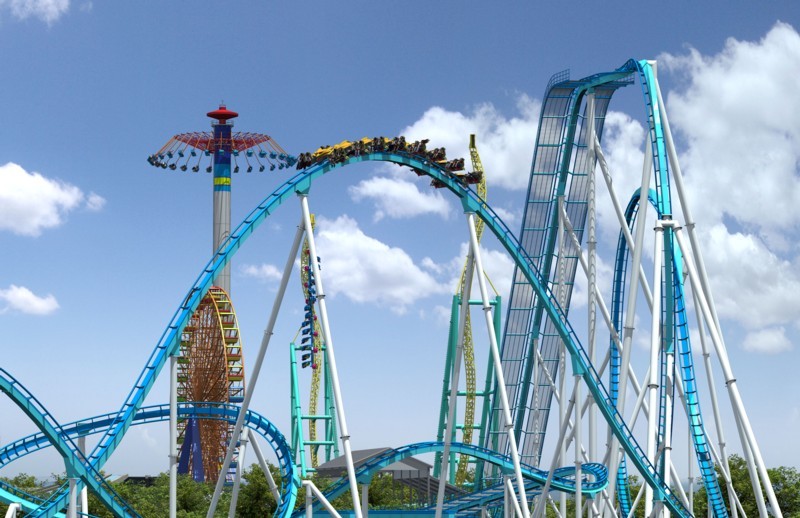