Leading ride designer and manufacturer, ETF Ride Systems will be exhibiting at the IAAPA Attractions Expo 2017 (IAE) in Orlando, Florida. 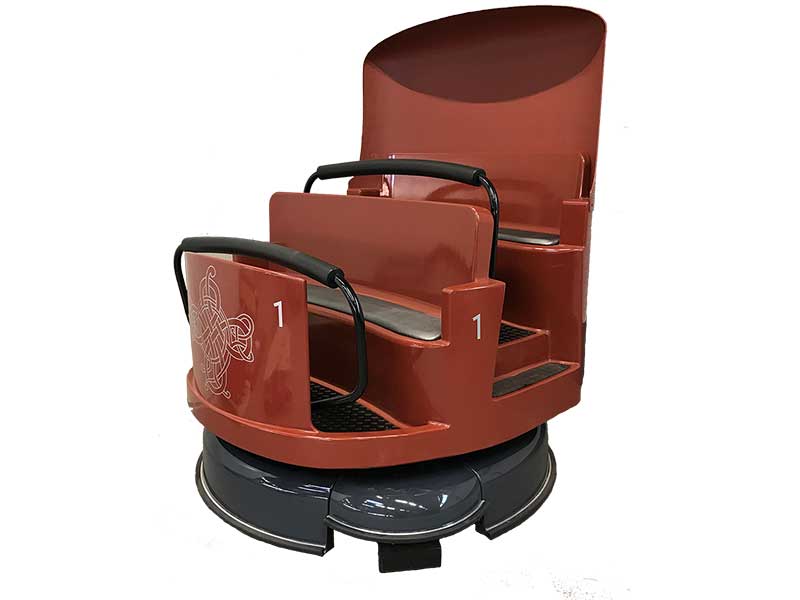 In addition, ETF Ride Systems and Alterface recently launched the new Erratic® Ride, the first non-linear interactive ride on the market, which uses dynamic scene changing in which interaction from the guests will determine the sequence of events.

ETF’s Multi Mover Vehicles will be used in Erratic®, the first installation being in Walibi in Belgium.

Ruud Jeen, Director of Sales, and Ruud Koppens, President, will be representing ETF on booth #4812 at the show.