Movie production company, Lionsgate, has announced the appointment of Kerry Phelan to the post of Director of Global Franchise Management. 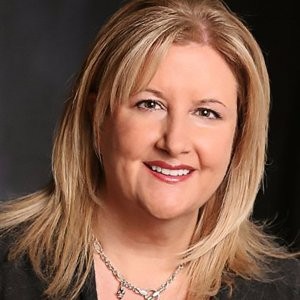 Lionsgate Movie World will span around 1.3 million square feet (approximately 122,000 square meters).  It will be centred on blockbuster movies such as The Hunger Games, the Twilight saga and Now You See Me. It will be Lionsgate’s first branded outdoor theme park and Korea’s first international theme park.

Lionsgate Zone in MOTIONGATE™ Dubai will feature the world’s first rides based on the blockbuster film series The Hunger Games.

In her new role, Phelan will report to Lionsgate chief brand officer and president of worldwide marketing Tim Palen. Her goal will be to leverage Lionsgate’s portfolio of film and TV properties across multiple platforms as new revenue streams.

In a statement announcing the appointment, Palen says, “Kerry Phelan is an astute strategist and brand builder who understands how to extend the life of our film and television properties by attracting partners and engaging fans around the world.”