PGAV Destinations, a global leader in the planning and design of unique destinations, has expanded its media production team with the appointment of industry leader Tony Miceli. 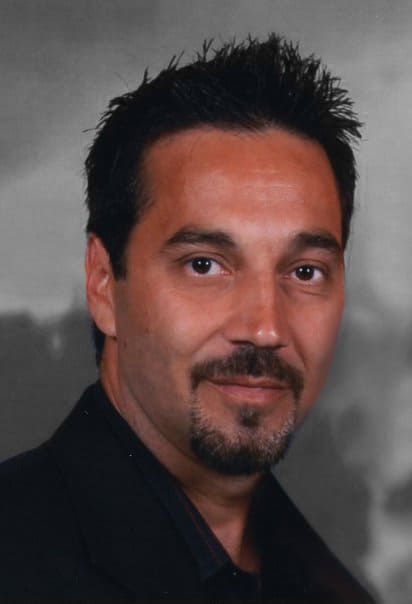 PGAV Destinations is pleased to announce that it is welcoming Tony Miceli to the team, in the role of Director of Media Production. In this position, he will oversee the production and development of media, audio and sound for new attractions around the world, in addition to developing the business of the media production team and managing external vendors.

Miceli and team are already working on projects for leading visitor attractions such as the National Air and Space Museum, Virginia Air and Space Museum and the Georgia Aquarium’s expansion plan. He will continue growing the media production studio to take on larger projects.

“The attractions industry is at a critical, pivotal moment in history, as we collaborate to increase public health and help destinations rethink their operations to protect their guests,” says Mike Konzen, PGAV CEO.

“We are energizing our media production innovations at this important and exciting stage, and we’re thrilled to have Tony be a part of the creative suite that will help define the tourism experience for the foreseeable future.”

Miceli has an impressive career in the entertainment industry and has previously held roles at Total Media Creative, Electrosonic and Technomedia Solutions, as well as Universal Creative. He has a wealth of experience in directing, producing, designing, composing, writing and managing attraction and entertainment productions.

During this time Miceli has worked with Steven Spielberg and James Cameron and has contributed to iconic Universal Studios attractions such as Kongfrontation, Earthquake: The Big One, Men in Black: Alien Attack, E.T. Adventure and more.

Miceli is from Brooklyn, New York, and has had a lifelong passion for music, starting with his time touring New England with his band and moving into production and engineering, before producing the music for Universal Studios’ Horror Make-up Studio.

He graduated from Dutchess Community College and is a member of IAAPA, AIA and the Themed Entertainment Association. In his spare time, he enjoys coaching his children’s baseball and softball teams.

Earlier this year, PGAV Destinations also announced that it had promoted Jim Duckwitz to Vice President of Finance.