Soaring: Fantastic Flight, based on Soarin’ Around the World, will feature original scenes and new visual images. The ride lasts for approximately five minutes.

Guests will travel over famous global landscapes on a flying machine called the Dream Flyer. Sights include the African savannah, Egyptian pyramids, the Great Wall of China, and an exclusive night view of Tokyo.

As they take in the scenery, visitors will experience breezes and scents that match the scenes shown on large screens. The indoor ride will also tilt and shake to make riders feel like they’re flying.

Tokyo DisneySea invested 18 billion yen ($167 million) in Soaring: Fantastic Flight, which features an elaborate backstory at the Museum of Fantastic Flight – a centre dedicated to flying.

Visitors will enjoy a grand tour of the museum, which includes a magical visit from the spirit of ‘Camellia Falco’, a character in the attraction. 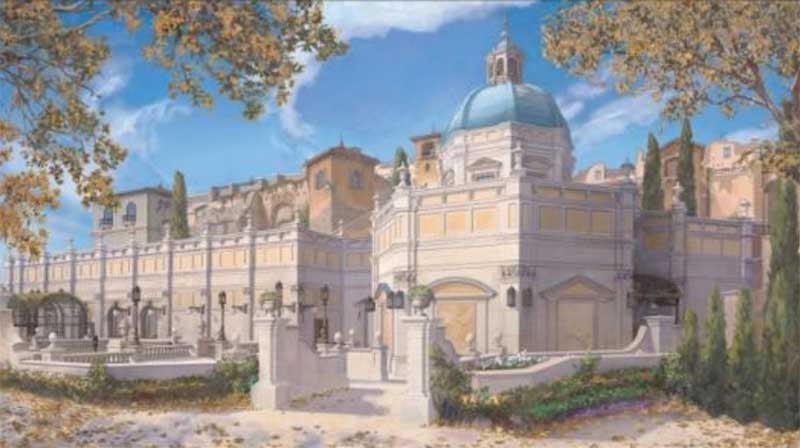 Fantasy Springs is the eighth Tokyo DisneySea port, opening in 2022. It will be comprised of three areas based on Frozen, Tangled, and Peter Pan.