The official closure of Dubai Zoo takes place on 5 November, with the animals being relocated to Dubai Safari.

The half-century old animal park once housed over 1,800 animals and was a much cherished local landmark. “It’s like the fifth time I’m here,” Muhammed Younus said in an interview with the Khaleej Times.

He and his family spent many happy times in the zoo, which is believed to be the oldest zoo in Arabian Peninsula. “The location is close to Jumeirah Beach, Burj Al Arab and Burj Khalifa, which is why it had attracted many tourists throughout the years.”

Dubai Zoo was built in May 1967 by an Austrian resident, Otto J. Bulart.

Dr Reza Khan, principal wildlife specialist at the Dubai Municipality, who’s headed the zoo since 1987, said: “Though it was considered one of the smallest zoos in the world, it was contributing to breeding and supplementing to nature.”

All animals in Dubai Zoo were either given by members of the public or confiscated by officials. “During the first couple of years, it housed only a few animals like two lions, some monkeys, some hoofed animals, and fishes brought from Fujairah by the son of Bulart.” Dr Khan told Gulf News.

These include two gorillas which were being smuggled through Dubai Airport, as well as two bears, which were left behind by circus companies. 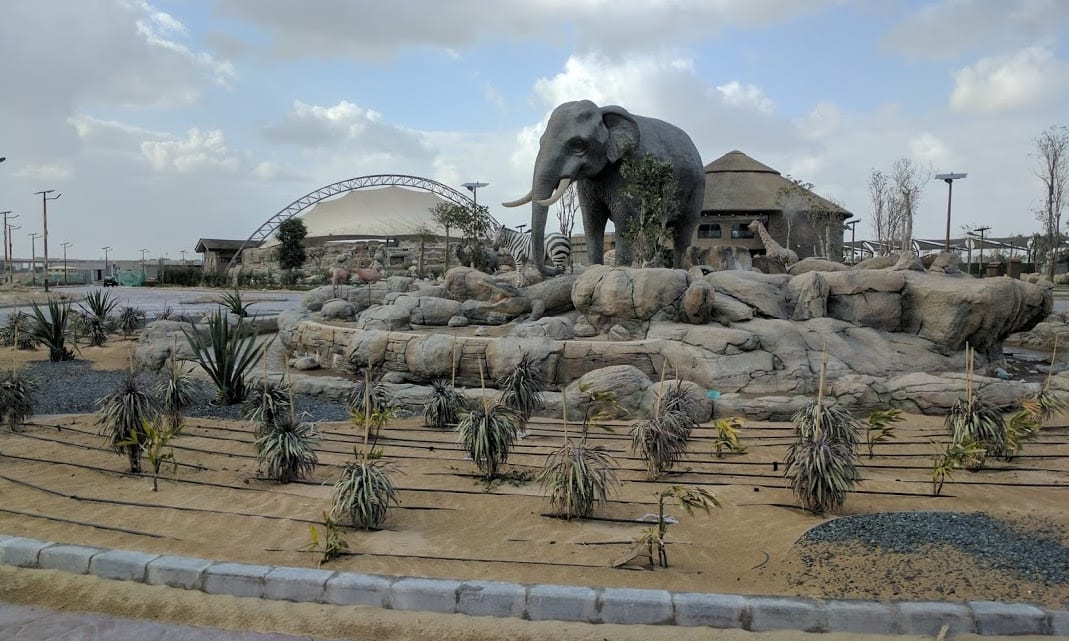 One dramatic highlight for Dr Khan was re-capturing a male gorilla called Digit, which escaped when a keeper left the back door open. “Had I not managed to hold him by neck for the vet to tranquillise, he would have gone out and created mayhem in Jumeirah,” Dr Khan said.

All workers and officials who were employed at the animal facility will be honoured at a closing ceremony of Dubai Zoo on 5 November. All  current staff will be transferred to Dubai Safari.