Al-Futtaim Malls has announced the launch of a new expansion to Cairo Festival City Mall, while Westfield has unveiled a new vision for the future of Garden State Plaza in New Jersey.

Festival Avenue will have approximately 1,000 parking spaces and a new 1,567 sqm food hall featuring outlets with both inside and outside terraces.

Timothy Earnest, CEO of Al-Futtaim Malls, said: “The retail sector in Egypt is witnessing huge growth and we want to further support its development. Cairo Festival City and Cairo Festival City Mall has always been the gateway to New Cairo in the heart of all the action, that is what truly sets it apart from any other retail destination. 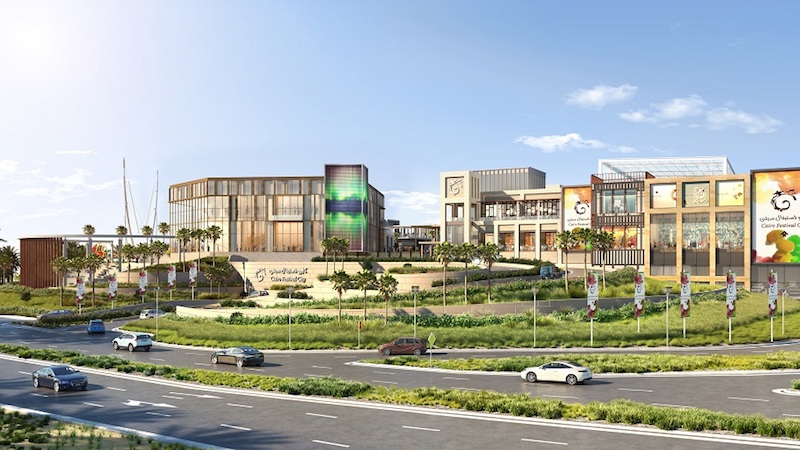 “As part of our ongoing commitment to provide exceptional experiences to our shoppers we are thrilled to announce the launch of Festival Avenue which delivers an even further elevated experience and supports our vision of creating a distinct retail concept and true retailtainment destination.

“The brand-new Festival Avenue luxury expansion will truly position Cairo Festival City as setting the standard of retail in Egypt as it becomes Egypt’s premium urban entertainment and retail destination.”

Westfield will create a new mixed-use city centre experience next to the shopping centre, featuring luxury apartments, an upscale hotel, offices, a chef-driven restaurant district, and health and wellness amenities.

The project will also include a seasonal hockey rink, public plazas and three acres of reimagined and restored parks and open green spaces.

The Garden State Plaza neighbourhood will also become a local hub for events and entertainment, including outdoor concerts and festivals.

Stephen Fluhr, Westfield Garden State Plaza’s Vice-President of Development, said: “This is about community building. Garden State Plaza’s new public park will be a centrepiece and lead to an open-air plaza and adjoining fields, and the destination’s new residential neighbourhood will feature tree-lined streets and outdoor promenade.

“Even though we’re at the very start of this project, we’re incredibly excited to build something based on community feedback that can become the commercial and cultural heart of Bergen County.”

The future of Garden State Plaza, developed by Unibail-Rodamco-Westfield, is part of a broader strategy to reimagine traditional shopping locations as places to live, work, relax and connect with the wider community.