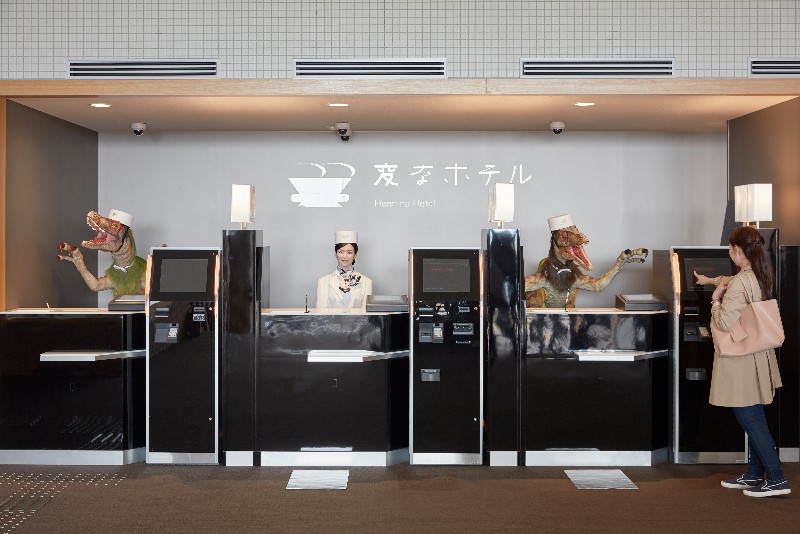 The Henn na Hotel is staffed by robot receptionists and concierges. H.I.S. plan six openings in Tokyo and two or three in Osaka Prefecture by fiscal 2018.

The announcement was made at a news conference in Henn na Hotel Laguna Ten Bosch in Gamagori, Aichi Prefecture.

The company expects demand from business travellers and also tourists.

Hideo Sawada, chairman and CEO of H.I.S. said: “The hotels to open in Tokyo and Osaka will cater to business people.”

The first hotel of the chain opened next to the Huis Ten Bosch theme park in Sasebo, Nagasaki Prefecture, in July 2015.