Sound Sculpture Inc. (SSI), leading sound artists, celebrated 25 years in the business on 17 October 2021. SSI is directed by Ben Herrington, who founded the company in 1996, and Roy Herrington, who joined in 2003.

Together, the brothers bring together vintage sound effects artistry and classic techniques with new technologies, in order to create bespoke sonic creations for unique experiences.

A career in sound design

Despite its growth and development during the last 25 years, SSI has also remained focused on conceptual development and custom sonic creations for extraordinary places.

Staying true to its focus

SSI opened a base in Valencia, California, in 2013. This functions as a collaborative workspace as well as streamlining a workflow between classic sound effects techniques and modern sound design practices. After 25 years in the industry, the company continues its collaboration with clients and creative partners to leverage audio’s ability to articulate environments and stories and elevate captivating experiences.

“The artistic challenges and creative partnerships that form throughout these projects are what draw us to theme parks and location-based entertainment,” says Ben Herrington. “The scale of so many of these projects is awe-inspiring. The teams that put them together are equally so. We have been grateful to collaborate with such brilliantly imaginative people over these years.” 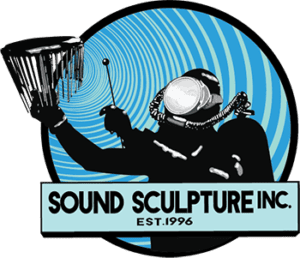