Here at Blooloop, as a small company we haven’t done Meet the team Mondays as such a series would last less than a month. However, I thought it time I highlight the career, skills and all round wonderfulness of our indefatigable News Editor, Ms. Tracy Kahaner. 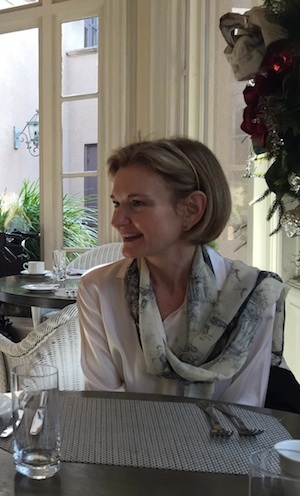 If you read our site because of ours news, and thousands do, then here is a brief introduction to @TracyAK
and some insight as to why our news service is ‘ and this is no marketing hyperbole – the best in the business.

When I started Blooloop my aim was to provide a reliable news service for professionals working in the attractions business. I looked at the various methods of doing this.

I decided against the first when I saw an item about, “Roger Federer’s Rollercoaster year” appear on many sites. I discounted the second when I realised that such news feeds were generally not put together by industry insiders but by huge agencies which also catered to hundreds of other vertical sectors, anything from off shore oil and gas to wastewater treatment.

Because finding the news that would be of most interest and use to our readers was not just about looking for key words on Google, the job needed a person who really knew the business, who lived and breathed it, who would be alive to the subtle ebbs and flows of the market and who would realise which items were important and which were not, who could appreciate which opinions pieces carried weight, and which did not. Put simply, someone who could separate the wheat from the chaff.

So early on I decided that our news feed should be managed by an expert, be business orientated – we wouldn’t deal in rumours – and only be sourced from reputable/reliable sites. 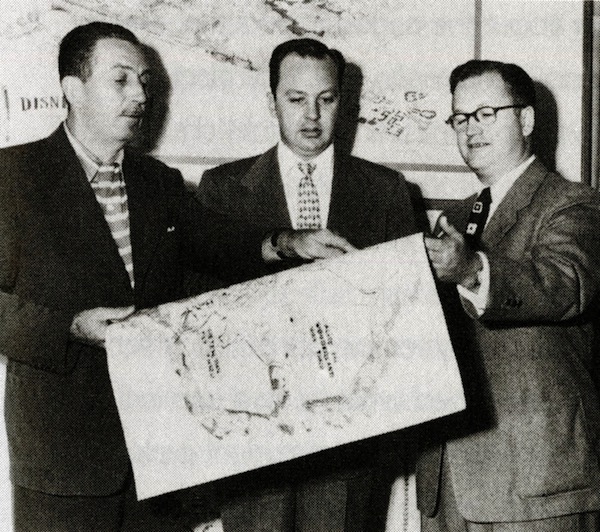 Tracy lives in Santa Monica. A potted biography: like all Californians, she runs on the beach, does yoga and enoys driving along the freeway in open top cars with her blonde hair blowing in the wind. There is a portrait of a much older looking Tracy in her attic. 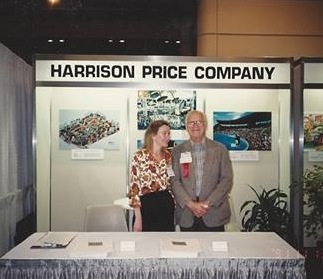 Tracy’s degree was in marketing and she cut her teeth in advertising. In 1985 she joined the Harrison Price Company to conduct research. This company was formed in 1978 by Harrison (“Buzz”) Price, a renowned leisure-time economic analyst and a key person in the history of themed entertainment (above right, with Walt Disney and CV Woods). He was a close friend and colleague of Walt Disney and in fact so central to the success of the Disney theme parks that Michael Esiner (Disney CEO 1984-2005) said Price was, “as much responsible for the success of the Walt Disney Co. as anybody except Walt Disney himself”. 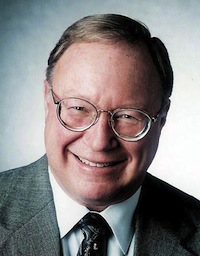 Price had worked for Walt Disney from as early as 1953, and was behind over 150 studies looking at the development of potential theme parks. He considered several sites in Southern California for Disney’s first park, opting for Anaheim due to its climate, accessibility and projected profitability. Furthermore, in the Sixties he identified Orlando as the optimum location for an East Coast Walt Disney World.

So Tracy fine-tuned her craft alongside Buzz and his colleague Nick Winslow (left), himself a recognised industry leader, having held senior positions at Warner Bros., Paramount and as president of the USA Pavilion -Shanghai 2010.

For almost 20 years she carried out the vital background research which enabled them to advise their clients around the world. She provided them with the information necessary for analysing the market potential and competitive environment for the projects they were working on – the solid data that enabled them to put together the feasibility studies.

In her career both with Harrison Price – and since 1992 with her own company Kahaner Research – she has worked with a huge variety of companies and on a vast array of different attractions. These include aquarium projects, theme parks, resort developments, 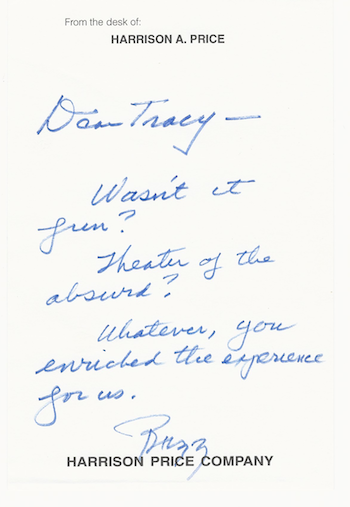 zoos, FECs, museums and with clients such as Universal Studios, ERA, Warner Bros. Village Roadshow, Sony and of course the Harrison Price Company.

As Blooloop’s News Editor Tracy compiles the news added to Blooloop.com and also manages our LinkedIn and Twitter feeds. Her work ethic, tenacity and drive to ensure we provide an excellent service is extraordinary. (I am told she gets this from her father Bud, who was a managing partner at an accounting firm conducting royalty audits for entertainment industry clients.). On any given day a flurry of mails and messages cross the Atlantic as we discuss potential news items: is this source reliable? Is this fair comment? Is this speculation? Is this from The Daily Mail?

On occasion if I see a news item on another site and we don’t appear to have it I will drop her a line. Inevitably I get the same response. I can almost see here eyes rolling as she tells me that , “Yes we have it. We had it three weeks ago”.

If you enjoy reading Blooloop and value our news coverage then do drop a note to Tracy some day, she is always pleased to hear from our readers. She is fastidious, ultra-reliable and a total pleasure to work with. Wearing her Kahaner Research hat she is always keen to help companies in need of research services. Setting up a new attraction, considering a country for a resort destination, want to open a museum? Give her a call. 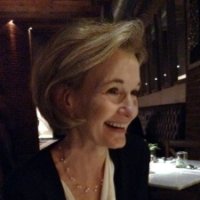 Although she is basking in the Southern Californian sun as we slog away here in the North Devon winter, she is very much a fundamental part of Blooloop’s continued development , hugely appreciated and a vital cog in the machine. So, here’s to a great 2015 and here’s to Tracy, our brilliant News Editor.

Traci is THE BEST. Always willing to help when asked. Always in-the-know! Great to learn a little more about you Traci.

Thank you Kathy! I appreciate your comment more than I can say.

Thank you Kathy. You are wonderful …

Charles, what a wonderful idea to give us insight into Tracy’s career and your operation. Tracy, the sheer level of information you report on is truly amazing….fantastic. Thank you both for a very interesting read.
Audrey

Fantastic article, great to hear more about the name behind those articles that scroll across the top of my screen every day. And such an impressive back story. Thanks for sharing.

I’m new to the amusement industry. so reading up on BlooLoop. It so happens that we live in the same part of the world. Santa Monica (Well, almost, I’m currently living in Beverly Glen but migrating over to Santa Monica in May, where i just bought a condo.

If you ever have time for a coffee or lunch, I’d love to pick your brain.

Yes! I always have time for coffee and / or lunch with someone in this industry. If you drop me an e-mail — KahanerR@aol.com — I will give you my direct phone number.

You will love Santa Monica.

Where can you find data about the Empire State Building’s Observation Tower?

Roller Coasters for the Non-Enthusiast