The second DEAL Live by blooloop conference took place 26th March at the city’s Crowne Plaza Hotel. Delegates heard from industry leaders and key analysts about the Middle East attractions sector and some of the exciting projects in development. 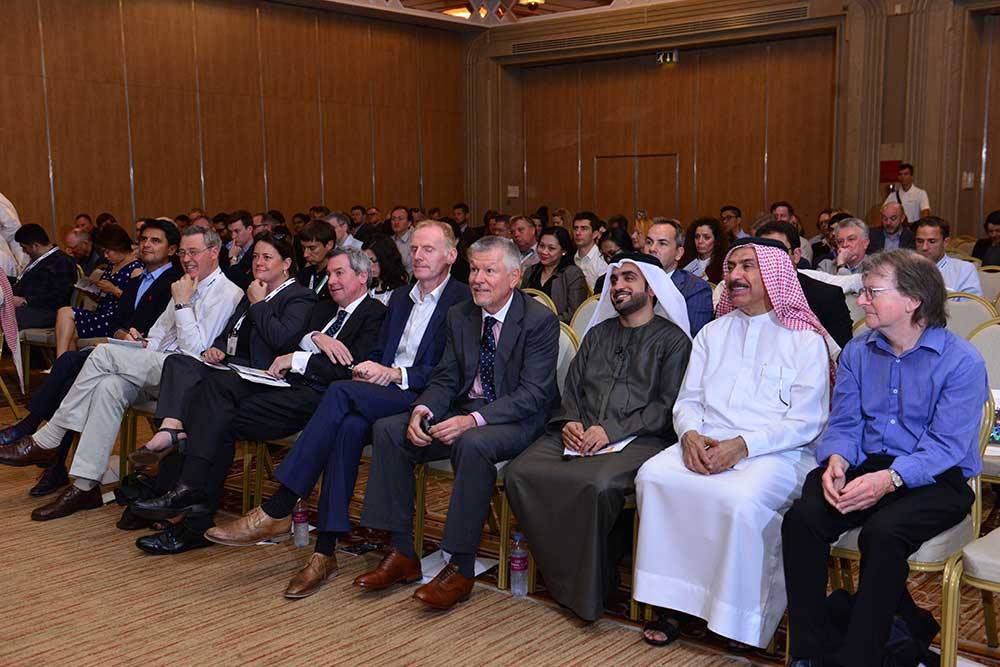 The platinum sponsor for the event was leading waterpark design and construction company Polin Waterparks. The Gold sponsor was VR pioneer Zero Latency and silver sponsors were were attractions audiovisual company Kraftwerk Living Technologies, film and 4D attraction and ride film company thejuice films and world class image capture experts Picsolve.  The event was produced in partnership with the Dubai Entertainment Amusement & Leisure Show (DEAL), and supported by the UK’s Department of International Trade (DIT).  DEAL Live by blooloop was part of UK/UAE 2017, a Year of Creative Collaboration, led The British Council .

The afternoon began with an introduction by Richard Parry of the DIT, who drew attention to the unparalleled growth of Dubai since his first visit back in the 90s. The Chairman of Falak Holdings LLC (owners of the DEAL show), Abdul Rahman Falaknaz then welcomed attendees to the conference.

The key note address was from Ahmad Hussain bin Essa, the CEO of Global Village. This unique attraction recently finished its 21st season with a record breaking attendance of 5.6 million guests over its 159 days of operation. Ahmad Hussain last month welcomed the IAAPA Winter Forum to Global Village and he and his staff had proved warm and generous hosts. His keynote focused on the Dubai market and the huge changes in the city (and the skyline) in his own lifetime. He felt confident that Dubai’s attractions sector would continue to grow and looked ahead to Dubai 2020.

Delegates then heard from four analysts, each of whom has expertise experience in the Middle East attractions sector and talked about the most exciting opportunities in the Region.

First up was Dr. Kenneth Wilson, Advisor to HE Sheikh Nahayan Mabarak Al Nahayan in the Office of the Minister of Culture, Yourth & Community Development in the UAE.  If his job title was a little overlong, his presentation wasn’t. In a concise, fascinating session Kenneth outlined some of the key challenges faced by the UAE as it continues to develop its tourism infrastructure. He set the scene perfectly with a run down of the UAE’s demographics. He also noted an “emerging, yet ill-defined ‘global culture'” in the country, borne of a population made up of so many nationalities.

In addition, he wondered whether Dubai and Abu Dhabi could collaborate more on marketing, presenting the cities as a package rather than as separate entities. He also spoke about how a successful attraction should have cultural relevance. 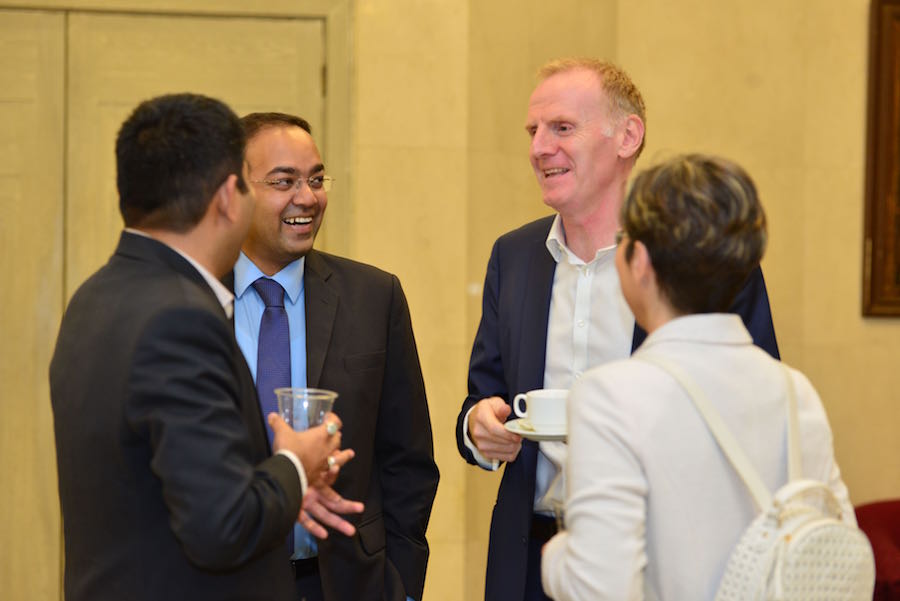 Seán Young (above right), Head of Destination Consulting at Colliers International then took delegates further afield, focusing on the growth of the attractions sector in neighbouring Saudi Arabia. Spending much of his time based in the Middle East, and Saudi in particular, Seán is ideally placed to assess the exiting opportunities for the attractions industry in The Kingdom. His session neatly summarised the huge potential in the Saudi market for growth.

PWC’s Philip Shepherd then spoke specifically about the family entertainment centre (FEC) market in the UAE. Although the country’s major theme parks have grabbed the headlines, it is the FEC market that is perhaps the beating heart of the attractions sector across the UAE.

The fourth analyst was London based Yael Coifman of Leisure Development Partners (LDP). She spoke candidly about the challenges the sector faces and what it must do to become an entertainment hub and leisure capital to rival the great cities of Paris and London and indeed the world’s theme park capital Orlando.

Whilst huge strides are being made, she urged patience, and highlighted key areas where improvements needs to be made. The average cost of a hotel room in Dubai (close to $200) for example, is significantly higher than the average in Orlando (around $110). Nonetheless, as with the other analysts, her mood was one of  cautious optimism.

The session was rounded off by a lively Q&A session moderated by Team Leisure‘s Dubai-based MD, Phil Taylor.

After a coffee break, delegates heard about a number of Middle East attractions currently in expansion mode or under development across the region.

Ferrari World Abu Dhabi’s inspirational General manager Jesse Vargas began the session with an exciting review of the park’s new Intamin designed Turbo Track roller coaster. He outlined how the theme park had developed since its opening in 2010 and now aimed to become the site for mega-coaster enthusiasts.

Richard Champion of zoo and aquarium consultancy firm The zoOceanarium Group then spoke about the new zoo and wildlife park being built just outside of the city, the Dubai Safari. The firm, which recently announced a partnership with Species360, is advising and working closely with zoo director Tim Husband.

Adrian Tolliday is CEO of TGI and an aquarist with extensive experience in the Middle East. He is currently developing the Oman Aquarium at the Palm Mall Muscat just outside the country’s capital.

He talked delegates through the plans for the aquarium, which is currently under construction and will be the key attraction in the 180,000 square metre mall. His plans are certainly ambitious, with the new aquarum expecting to attract up to 400,000 visitors in its first year. With a 400 metre visitor journey and 60 exhibits highlighting Omani marine life it will be an exciting addition to the country’s developing tourism and lesiure industry. The mall will also feature a snow village, a trampoline park and a large FEC.

The aquarium will have a local focus. It will highlight conservation issues and the wonders of the Omani coast’s rich marine heritage.

Showcasing the old and the new

The final session for the day, “A Sense of ALL” was from Hill International‘s Waleed Abdel-Fattah.

Hill’s North Africa Senior Vice President, Abdel-Fattah is working on one of the world’s great museum projects. This is the creation of The Grand Egyptian Museum in Cairo. (Hill has provided project management services during the design and construction phases). 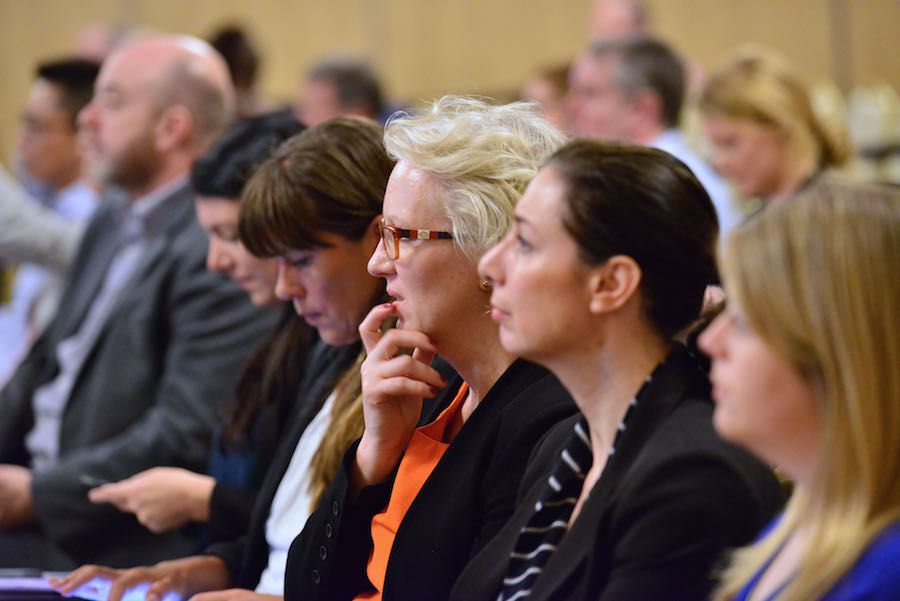 Due to open in May 2018, it is situated within two kilometres of the Giza pyramids. Abdel-Fattah showed delegates a video of the construction process and outlined how the project has developed. Fifteen years in the making, and covering almost half a million square metres, this huge new institution will, for the first time, display the complete Tutankhamun collection, together with over 5,700 artefacts. The new museum will also showcase new discoveries such as the recently unearthed 8 metre tall statue of Ramesses found in Mataraya, Cairo.

Such a vast museum will attract a lot of people. Opening in phases, it is hoped that it will receive up to 8 million people a year by 2030, putting it firmly in the same bracket as the world’s great museums such as The Louvre, The British Museum and The MET. 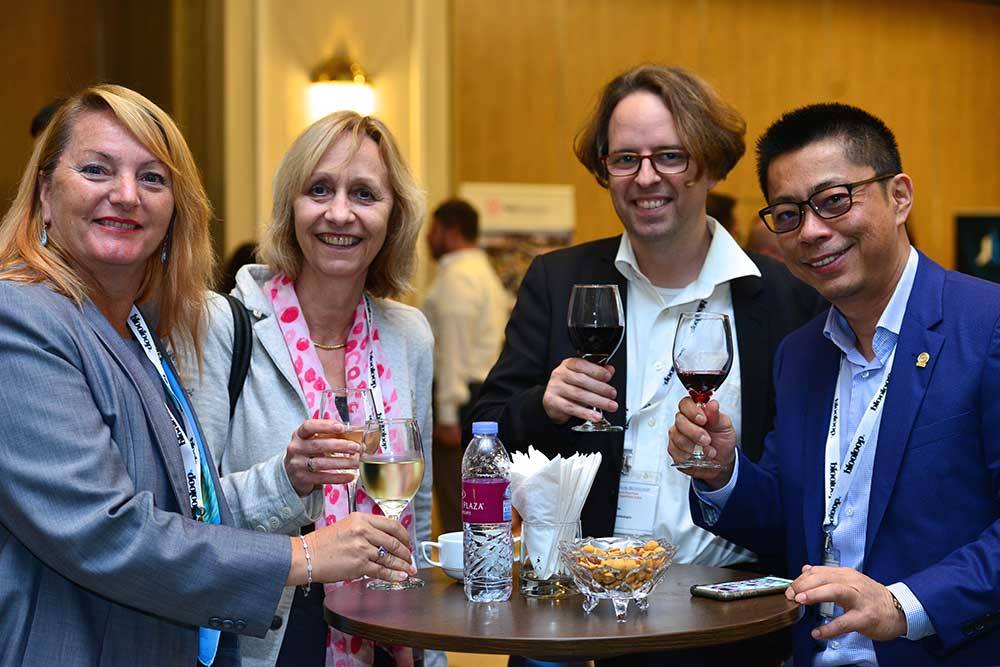 The conference finished with cocktails. Attractions professionals mingled, cards were exchanged and delegates reflected on an interesting afternoon.

Sponsored by Polin Waterparks, the Whova app proved a useful tool for attendees. The app’s photo competition – the prize a giant Toblerone bar –  ran through the afternoon and provided the day’s final note. And this note was one of mild controversy.

A “hanging-chad’ style finish saw Ferrari World Abu Dhabi’s Melissa unfairly (and incorrectly) pipped at the post for the chocolate bar by a couple of British rogues. Well aware of the English reputation for fair play and chivalry, they wolfed the prize down before the mistake could be rectified.

And so ended another Dubai conference, an afternoon of networking, learning and inspiration. Huge thanks to all our attendees, our generous sponsors and to all our speakers.

Images from DEAL Live by blooloop: For a full gallery of images from the event please visit here. To access and download images from Picsolve please go to www.picsolve.com/bloolooplive, Username: boolooplive@picsolve.com, Password: deal2017. 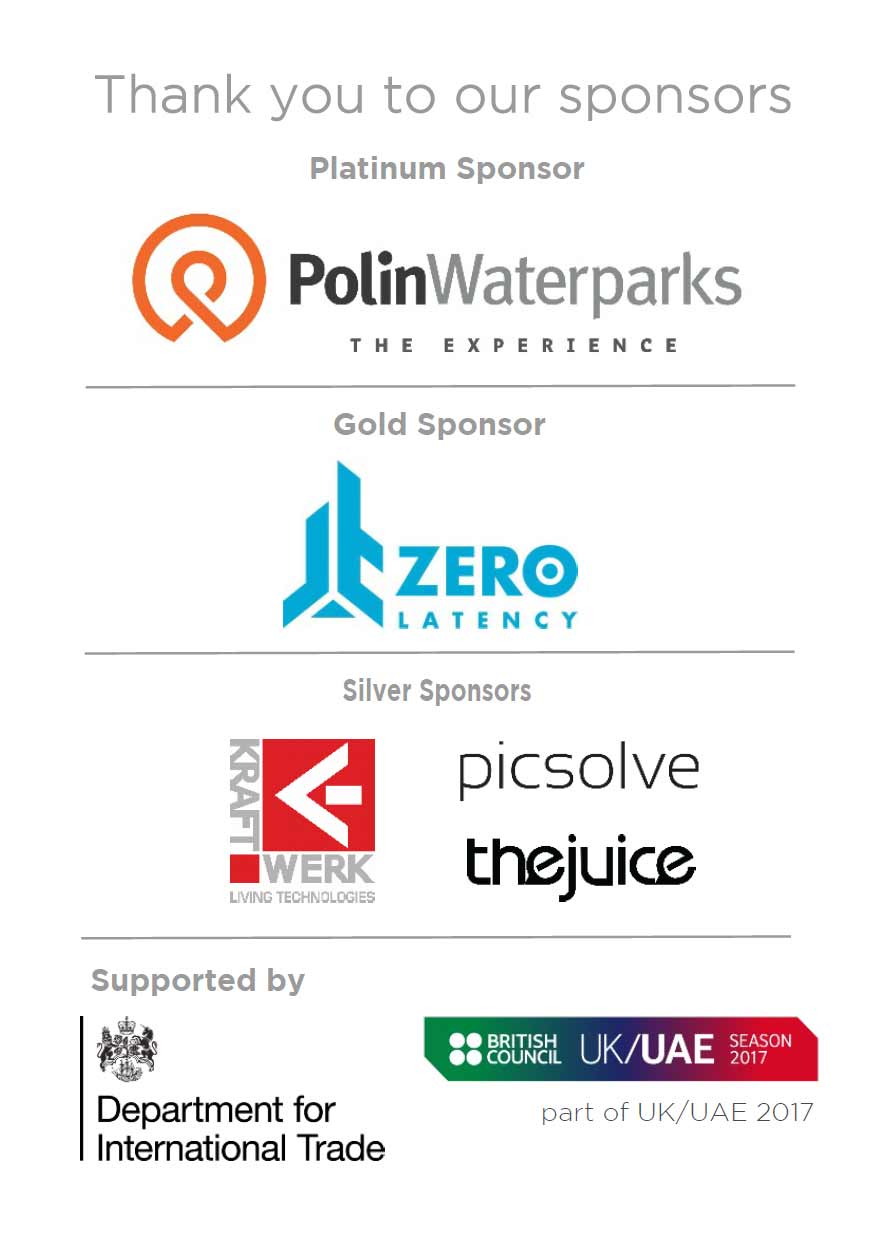 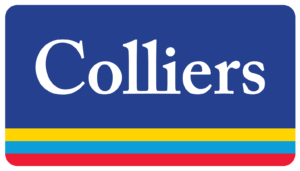