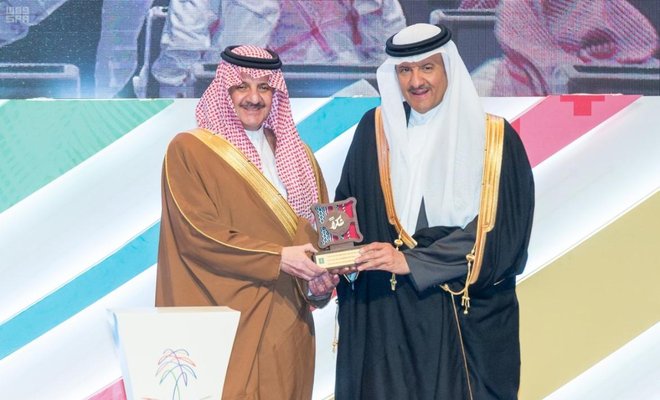 Prince Sultan bin Salman has announced that Saudia Arabia is set to be ‘one of the biggest players’ in global tourism.

Approximately SR3 billion ($800 million) of government funding has been earmarked to finance tourism projects in 2017.

The President of the Saudi Commission for Tourism and National Heritage (SCTH) called tourism a ‘big industry’ in the Kingdom.

The sector is expected to create around 1.2 million jobs for Saudis.

The government has already employed 900,000 in tourism and related sectors.

He also highlighted the growth in the number of pilgrims visiting for religious festivals. There are a number of initiatives in place to broaden the experience of religious visitors.

There are also plans to create ‘a media production and broadcast platform for tourism and national heritage’.

According to Prince Sultan, the SCTH has a large budget ‘because the government wants to deliver very quickly’. He said it was eager to implement projects that have been in the pipeline for years. 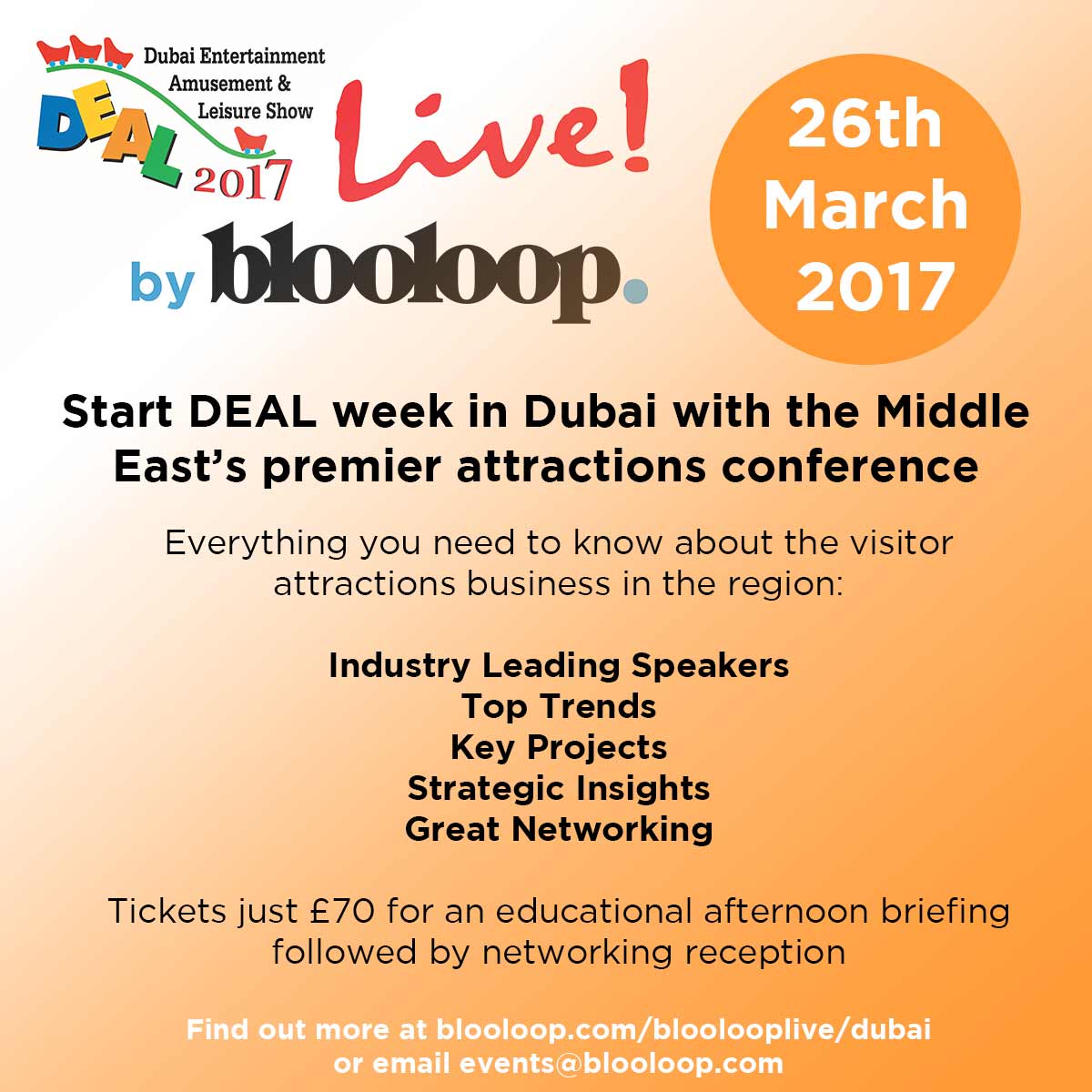 Heading to Dubai for the DEAL Expo?  Why not join us for a business briefing afternoon?