AREA15, the experiential art and entertainment complex in Las Vegas, has unveiled the dazzling drinks experience of Gallerie 360, located within The Portal.

Gallerie 360, an immersive space where audio and visual experiences collide, is located within The Portal, a 360-degree, 3D projection-mapped room at AREA15.

The nightly light and sound show by digital artists Darpan and Max Cooper merges art and technology inside 7,500 square feet of space.

Gallerie 360 also provides the ideal setting for visitors to transport into a new dimension while enjoying handcrafted cocktails and non-alcoholic beverages.

Gallerie 360 is the first immersive experience to debut at The Portal. Tickets are priced at $20 and include the show, a drink from the bar, and entry to AREA15.

Merging art and technology at Gallerie 360 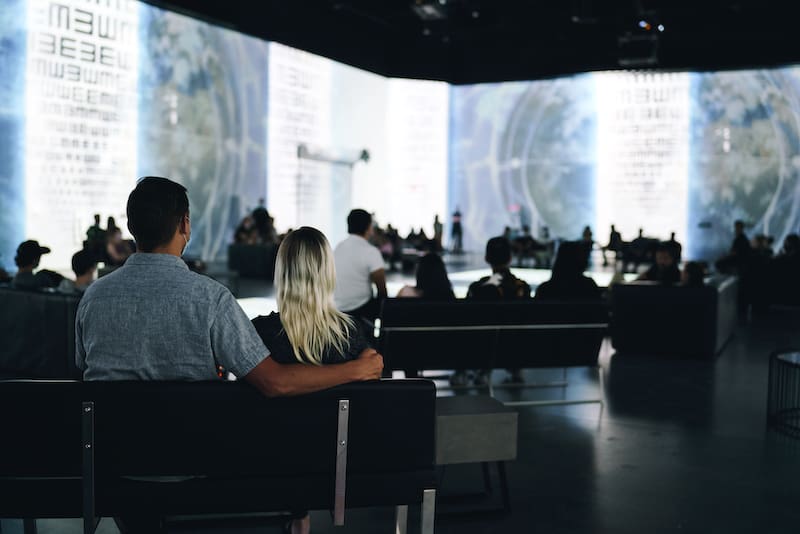 F&B offerings include a menu crafted by culinary superstar Todd English. The Beast Pop-Up by Todd English opened at AREA15 in October.

AREA15 recently announced that Wink World: Portals Into The Infinite will feature the Aliume 3D Psychedelic Art Gallery when it opens later in November.

Transport into a new dimension at AREA15 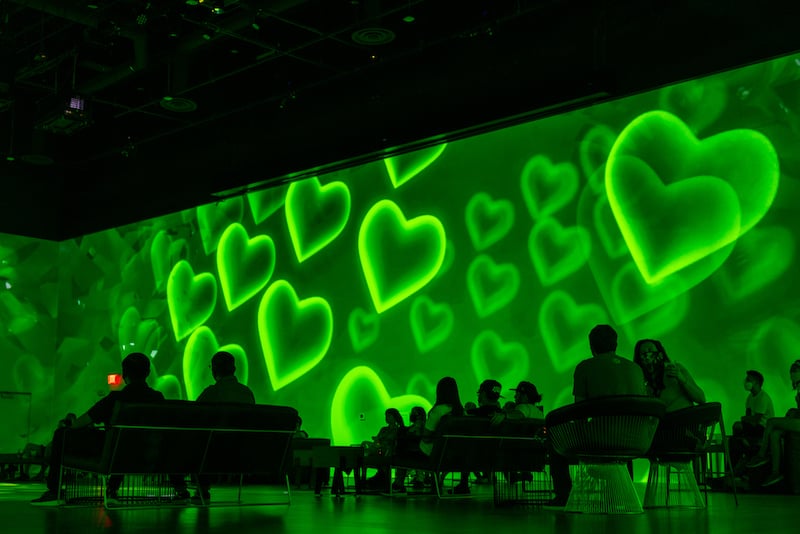