In addition, guests at Disney’s Hollywood Studios on Wednesday (May 1) received a special 30th anniversary button, map and poster. A journey through more than 90 years of Disney and Pixar animated films, the show includes blasts from the past and rarely seen characters, as well as new favourites and classic stories.

The new projection show will take place every night, before the popular ‘Star Wars: A Galactic Spectacular’. 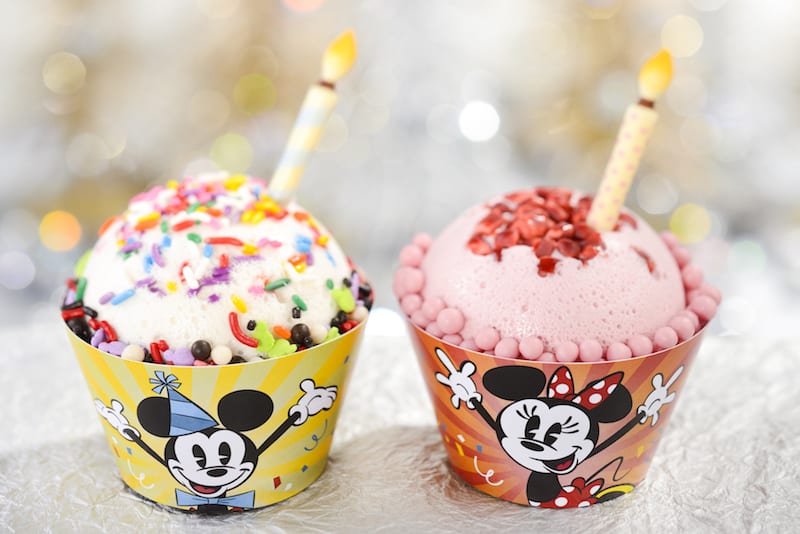 In celebration of the June debut of Disney and Pixar’s Toy Story 4, a pop-up merchandise location will be opening soon at the exit of Toy Story Mania!, featuring a variety of products commemorating the new film. As well as the ‘Wonderful World of Animation’ show, Disney World plans to unveil two new nighttime entertainment shows this year with another on the way next year.