Tokyo Disneyland has announced that its new expansions, shops, restaurants and attractions will open on September 28 at Tokyo Disney Resort.

This marks the largest expansion in the history of Tokyo Disneyland, with the large-scale development stretching across Fantasyland, Tomorrowland and Toontown (via Disney Parks Blog).

Inside the Beast’s castle, the Enchanted Tale of Beauty and the Beast ride will see visitors boarding magical cups that dance to the animated film’s soundtrack.

Fantasyland’s Enchanted Tale of Beauty and the Beast 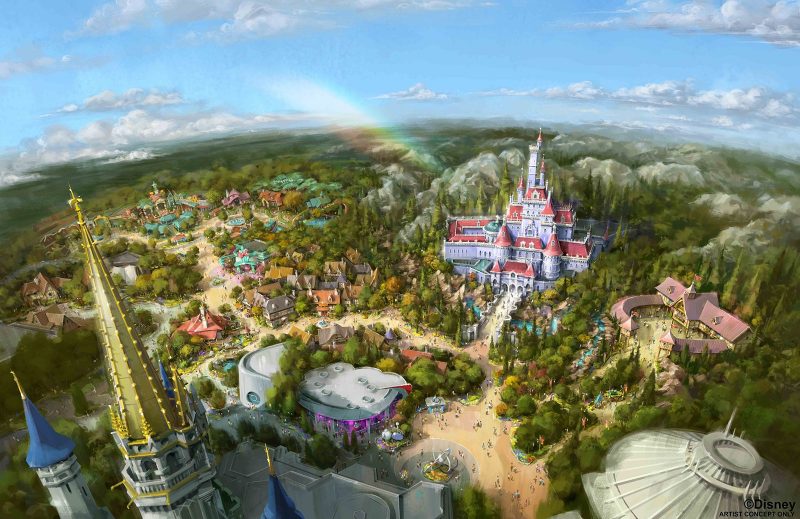 Tomorrowland is set to welcome ‘The Happy Ride with Baymax‘ attraction, based on Disney’s Big Hero 6, which was released in Japan as Baymax.

The Happy Ride with Baymax is the world’s first rotating ride attraction themed to Big Hero 6, and uses the same ride system as Mater’s Junkyard Jamboree and Alien Swirling Saucers.

The Happy Ride with Baymax in Tomorrowland

This was, of course, attributed to the temporary closures of Tokyo Disneyland and Tokyo DisneySea in response to COVID-19.