Anticipation continues to build over the Star Wars: Galaxy’s Edge opening date. However, the question on everyone’s mind is: when exactly will it open?

Ever since Disney first announced that they were going to create two extensive Star Wars themed lands in California and Florida back in August 2015, the follow up question has always been to know when they would open.

For years the only real answer was the logical one. Star Wars: Galaxy’s Edge will open “when it is ready”. The answer was finally updated in May 2018. Disney clarified, a little, to say, “Summer 2019” for Disneyland and “Late Fall 2019” for Walt Disney World.

Now that we are already halfway through February 2019, Disney has still not been willing to be any more specific with the actual opening date of what is, hands down, the most highly anticipated theme park attraction they have ever created. So far this has already caused quite a bit of frustration; both from industry professionals attempting to market their own involvement as well as the legions of Star Wars fanatics and Disney fans with vacations to plan.

Getting ready for the crowds

There has been a lot of speculation about the crowds on opening day; with visions of 5 to 6 hour lines for each of the two major attractions. This on top of the extra time it will take to get from the parking lot, through security and into the park; and then only to stand in yet another line just to set foot in the Star Wars land itself. From an operations standpoint, this is a challenge unlike anything the industry has ever seen before. Even worse, it is going to happen twice; once on each coast when the respective lands open.

Overcrowding is already an issue during every major holiday at Disneyland. Currently, work crews are moving as fast as they can to finish a new parking structure in order to accommodate the extra crowds. Despite that, fanatics are already trying to figure out if there will be some kind of way they could possibly “camp out” to attempt to be the first in line.

Meanwhile, Walt Disney World is looking not only at the impact the opening is going to have at the park itself, but also on the entire resort; including the roads and resort transportation systems. The opening will no doubt draw the attention of on-site resort guests. Likewise, guests already visiting the other three parks may also try to “park hop” over to the Studios park to take in the event. 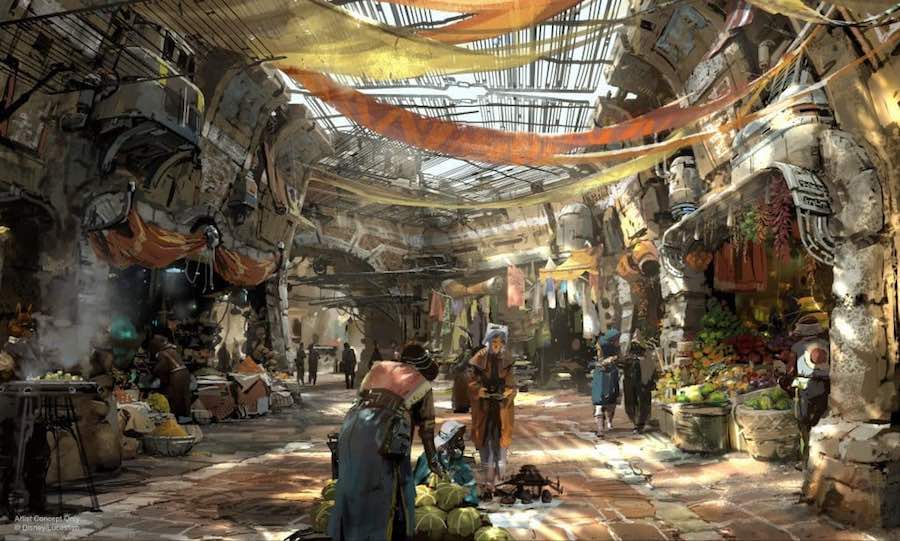 Then, add guests visiting other parks and attractions; along with local passholders who have been watching the Star Wars build for years; they are also likely to drive down for the day to see it as well. Just imagine if you will, for one day; all these people trying to enter the same park on the same day instead of spreading themselves out; and you can see what I’m talking about.

This doesn’t even begin to account for any extra fuss that will be taking place on these days related to the various media outlets. They will try to cover the opening ceremony, but also document all the chaos. Will there be celebrities to handle? How about the need for extra security? The media will want time to do shoots and interviews, live-broadcasts; places to park their TV trucks, an on-site media center to work from, video edit bays; and the list goes on and on.

But what if there was a way around all this opening day fuss?

What if… Disney did the unthinkable?

Would it be possible for Disney to defy all modern theme park marketing strategies and go old school? 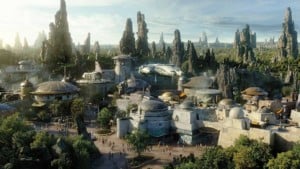 By this I mean, what if one day, guests entered Disneyland and without any hoopla or celebration, without any pomp and circumstance, without any ribbon cutting or fireworks or confetti cannons?

What if, the gateway into Star Wars: Galaxy’s Edge was just simply left OPEN? 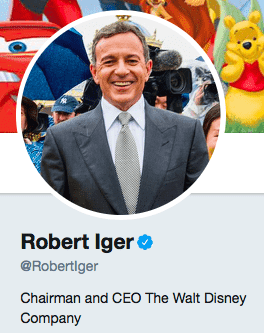 In this day of social media, it wouldn’t take long for the word to get out to the public that Galaxy’s Edge was now open, but it sure would solve the operational and security headache caused by the announcement of an official grand opening date. Invitational media previews could also be done privately ahead of time, possibly with a strict publication embargo if need be.

This may just be a wild idea, but it could also be something that Bob Iger may have hinted at during a recent shareholder meeting. He had confirmed that Disney doesn’t have any big promotional plans in the works, because the new Star Wars lands are already the talk of the world. He even joked, “I’m thinking that maybe I should just tweet, ‘It’s opening,’ and that will be enough.”