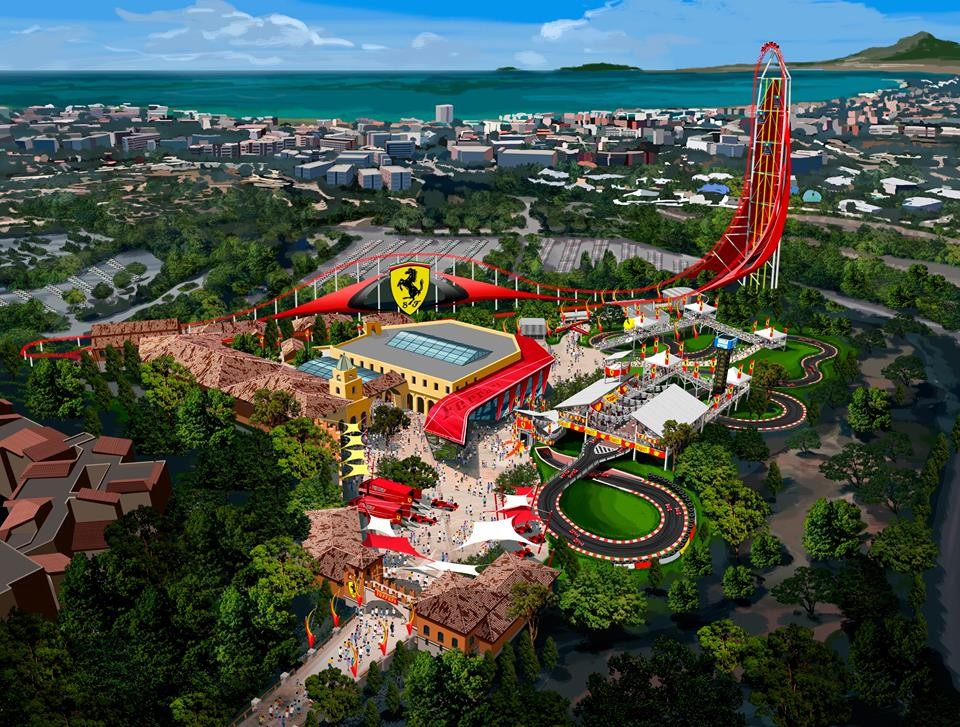 Ferrari filed a Preliminary Prospectus (Subject to Amendment and Completion) on July 23, 2015 and while I found the entire IPO is very interesting, I found the data from pages 98 and 99 – Licensing and Theme Park – exactly what I knew that the Blooloop reader would appreciate. It is here that the current licensing mix is detailed along with Ferrari World, Abu Dhabi and FerrariLand, Port Aventura.

The current licensing mix of Ferrari is detailed below: Interesting abstracts taken directly from this IPO include: