WhiteWater, a leading waterpark manufacturer, is commemorating 40 years in the business with a year of celebrations.

WhiteWater has announced that it will be marking its 40th anniversary with a year-long celebration. The company began in 1980 with the goal of creating places where families could make memories together. 40 years on, it is now a leader in the field of water park design and manufacture, with the widest range of attractions in the industry.

Geoff Chutter is WhiteWater’s CEO and founder. Looking back over the past four decades, he says:

“When I opened WhiteWater Waterpark in 1980, I didn’t imagine we would become the industry leader it is today, and I’m humbled. Four decades later and WhiteWater is a designer and manufacturer of over 100 incredible attractions, which can be found in thousands of parks all over the world.” 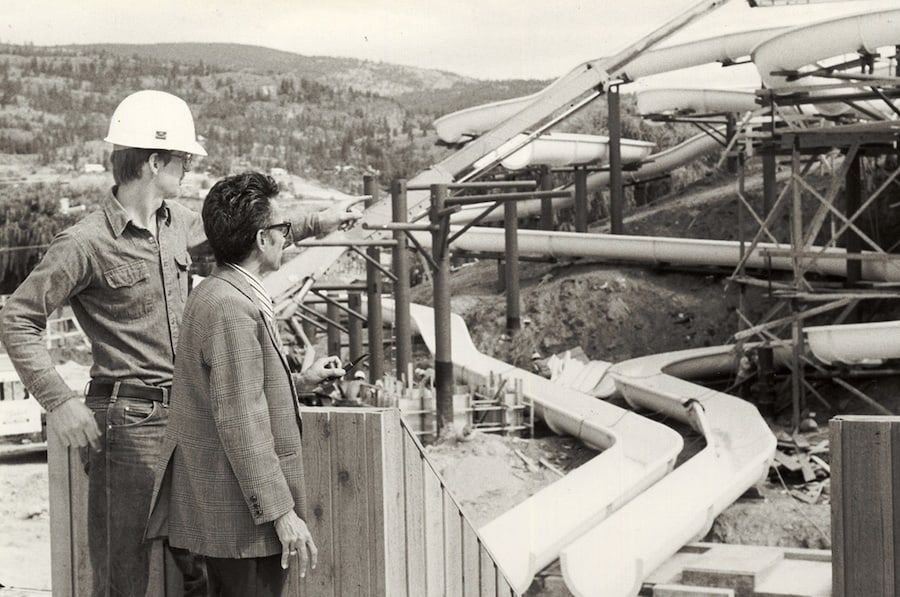 “Even after all this time, the motivation remains the same, I’ve always wanted to see families have safe, healthy fun together, and alongside with our clients, we continue to achieve that.”

One of Canada’s first water parks

The company has its roots as one of the first water parks in Canada and soon branched out into water slide construction to support the growing industry. Within the first five years of operation, WhiteWater had acquired a fibreglass manufacturing plant and a local engineering firm and is now well known for its complete, high-quality manufacturing solutions for water parks, with clients across the globe.

In 1988, eight years after the company first began, Chutter met and partnered with Andrew Wray from Barr and Wray North America, marking the start of a series of acquisitions to ensure it provided the best products on the market. 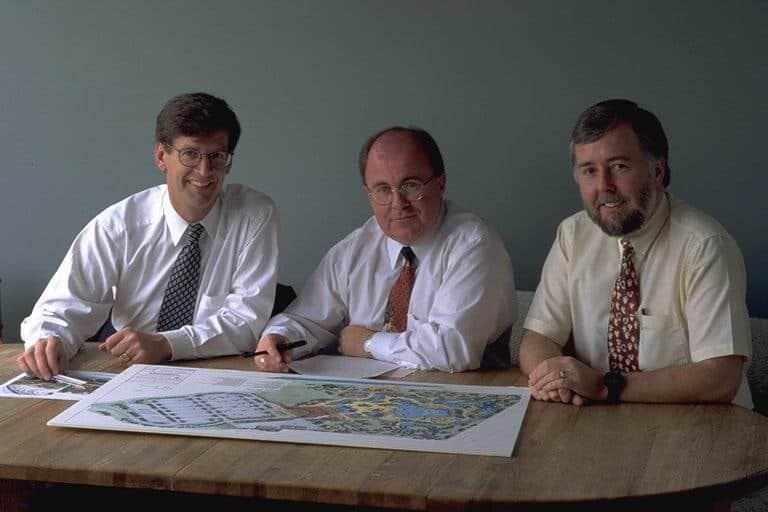 WhiteWater has always been ahead of the trends. For instance, it licensed FlowRider in 1998 (acquired in 2014), Master Blaster joined the portfolio in 2003, AquaLoop in 2008, and most recently SlideWheel’s Ferris wheel-like rotations in 2019.

The company has also excelled in in-house innovations over the year, introducing fan favourites such as 2005’s Boomerango, as well as Anaconda, the world’s largest flume, the FusionFortress all-in-one water park structure and the AquaDuck, the world’s first fully-clear acrylic water slide. 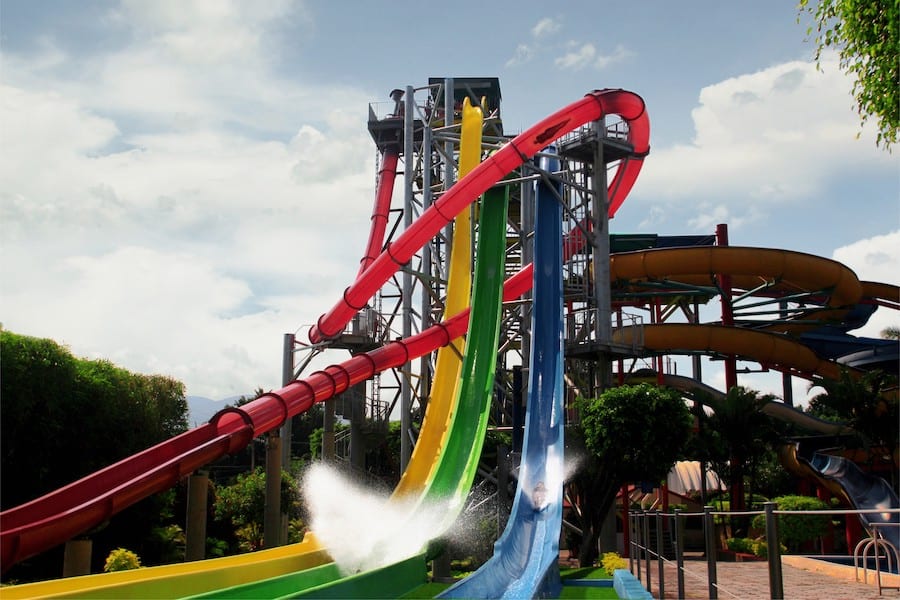 Geoff Chutter’s son, Paul Chutter, joined WhiteWater seven years ago, where he holds the role of Chief Busines Development Officer and is continuing the company’s mission to refine aquatic entertainment. Shortly after this, WhiteWater also launched its guest journey platform, Vantage, which both streamlines the guest experience and improves operational efficiency.

The pair also founded the inland surf experience Endless Surf, which launched this year despite the challenges of the global pandemic. There are already several Endless Surf projects confirmed across Europe, Southeast Asia, Australia and the Americas.

Speaking of his father’s achievements, Paul Chutter says: “this year saw my Dad recognized as EY’s Canadian Entrepreneur of The Year. What he has built, alongside Andrew Wray, inspires so many of us and makes WhiteWater a very special place for 600 people to continue to push entertainment boundaries and raise the bar.

“WhiteWater’s success is thanks to the hugely talented people we’ve assembled. I’m so proud to be part of a team I believe to be the very best in the industry and I can honestly say we’re unstoppable. It is in thanks and recognition we celebrate our 40th anniversary.”

Earlier this month, the company also announced that it is expanding its presence in Europe with the creation of a new headquarters in Munich.