The merchandise licensing agent for Paddington Bear, Vivendi-owned The Copyrights Group and MackMedia, on behalf of Europa-Park, have announced that Michael Bond’s Peruvian bear will become a central feature of the park’s England themed area.

The agreement comes as the new feature film Paddington 2 opens in cinemas. It debuts on November 10 and then rolls out worldwide. “Paddington Run”, a mobile game will also  launch on all platforms at the end of October.

Visitors to the new themed area will be able to enjoy a Paddington Bear themed virtual reality (VR) ride and a Paddington Bear shop. In addition, spring will see the launch of the first ever Paddington based ice show at the park. This half-hour show will run until the Autumn. It will then tour Germany.

Flying, skating and a bear at Europa-Park

Based in south-western Germany, Europa-park is one of the world’s leading theme parks and attracted a record-breaking 5.5 million visitors in 2016.  With 15 European-themed areas, the park has 100 rides, attractions and live shows on its 95 hectare site.

It has been a busy year for the award-winning park. In June it launched Voletarium, its richly themed flying theatre and is also creating a giant new Water Adventure resort, set to open in 2019. The Nordic-themed waterpark, Rulantica, will boast 25 water attractions, 17 “spectacular water slides”, Germany’s biggest wave pool, and a “Mystery River”. Another highlight will be an 8,000 sqm large outdoor area with an outdoor pool and “Wild River”.

Lucien Boyer is Chief Marketing Officer at Vivendi, the parent company of The Copyrights 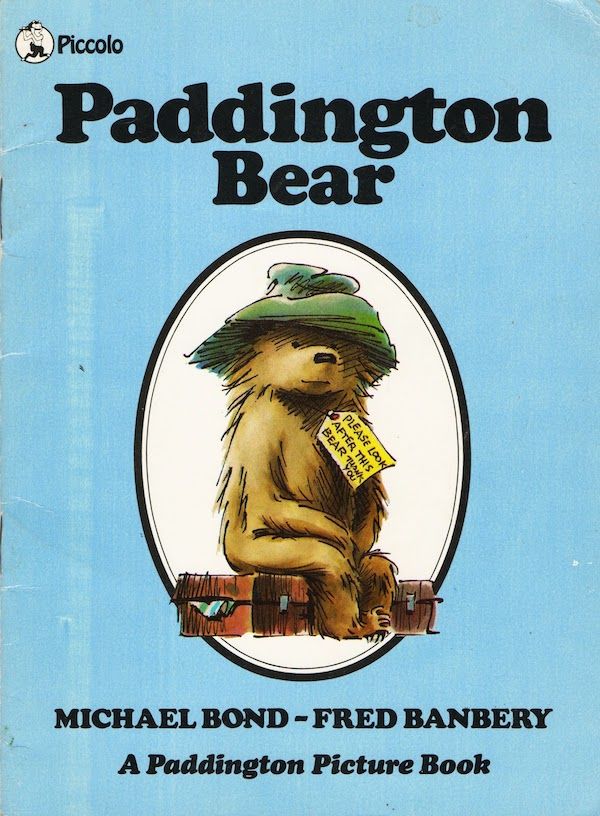 Group. He said, “We are really pleased to partner with the great team at Europa-Park. We are also pleased to be able to offer Paddington fans exciting new ways to engage with the brand.

“We also look forward to launching Paddington’s very first ice show on time to celebrate his 60th Anniversary in 2018. Many more events and activities around Paddington will be announced as part of this long term partnership in Germany.”

The German home of Paddington Bear

Michael Mack is the CEO of MackMedia. He said, “ More than 235 years ago, my family declared its goal to provide people unforgettable moments. Since then, the company motto has been “The wide world is my field”. My family always strives to reach even greater heights. Europa-Park tries to expand what it has to offer at all times. In today’s era of digital disruption, one of our success factors is still being flexible and adaptable.

“Thinking about how to define “digitization” in the context of Europa-Park and MackMedia, I would tend to say that it ́s about creating a digital world of adventure. This delivers the emotional moments visitors have known and appreciated from Europa- Park.