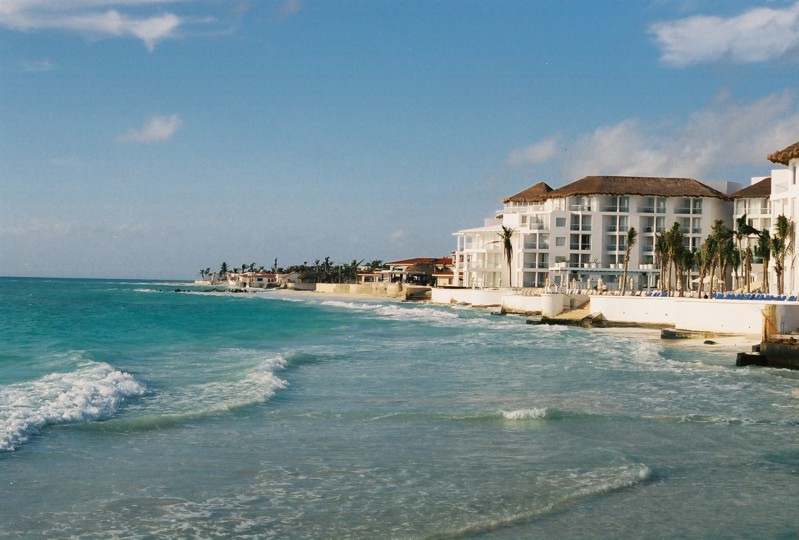 Playa del Carmen - Amikoo will be located just North of the resort.

An $840 million theme park called Amikoo will be developed on the country’s Caribbean coast – north of the resort city of Playa del Carmen.

Amikoo is the Mayan pronunciation of “amigo,” meaning friend.

One ride announced by developers is “Pirates of Bacalar.” That will be based on the coastal lagoon to the south where pirates once lurked, ABC News reports.

The park will also feature a wave pool, virtual tours of the sea and air, hotels and a shopping mall.

Developers say that phase 1 of the project will be complete by late 2018.

On Mexico’s Pacific coast, the world’s first Cirque du Soleil resort is under construction close to the resort town of Puerto Vallarta.