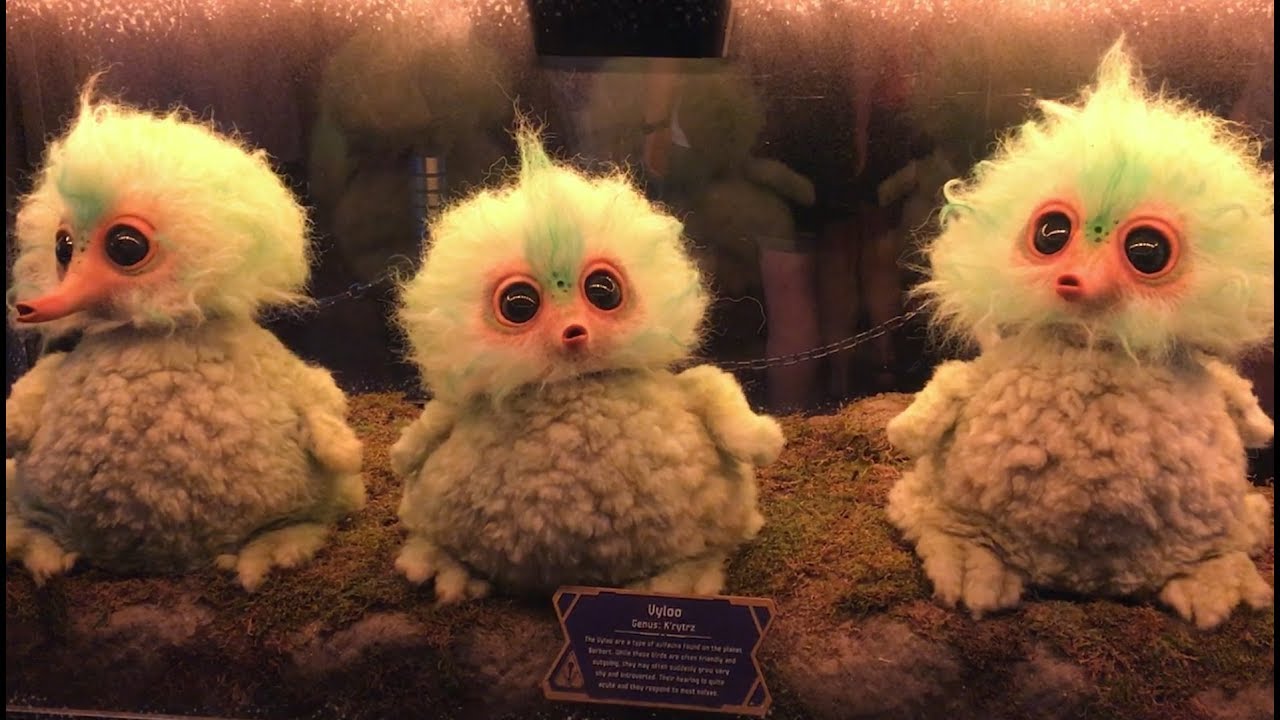 Visitors can now interact with autonomous, personality-driven robots when visiting Disneyland in California.

Disney has introduced the Vyloo, three small alien creates that featured in the Guardians of the Galaxy Vol 2 film. Housed in a pod at The Collector’s Fortress at Disney California Adventure park, the Vyloo are powered by an onboard system, have moods and can interpret non-verbal gestures and cues when they interact with guests.

“What we pitched was a project to try to bring small autonomous animatronic creatures to life. We were really interested in the idea of creating some little guys that could truly respond to and interact with guests,” Leslie Evans, a senior research and development imagineer at Disney told TechCrunch.

She added: “I think that a lot of this was coming out of this desire to start thinking about animatronics as actors, so being able to say we want these characters to be shy, we want them to be outgoing – trying to define them in terms of personality – and then translating all of that into the technical tools that we need to bring the characters to life.”

The robotic unit is made up of a log with the three Vyloo sitting on top of it. The creatures are equipped with sensors and cameras, with all of the parts required for them to run contained within their bodies or the log structure.

While other robots do exist in Disney parks, these all require attachment to external systems that control or manipulate them. The Vyloo operate autonomously, however park staff can adjust their parameters easily and on-the-fly to create new experiences and personalities for guests to interact with.

The project started as an attempt to create an autonomous robot that could also create a reaction from guests that felt like an emotional relationship.

Alexis Wieland, executive research and development imaginer, told TechCrunch: “Our characters right now give very polished, perfect performances, but they really are a loop in the sense that they don’t really respond to the guests, so bringing the characters down so they know the guests are there and actually respond appropriately.

The Vyloo ended up in the Guardians of the Galaxy film after its director, James Gunn, saw the prototypes on a visit to Disney Imagineering.