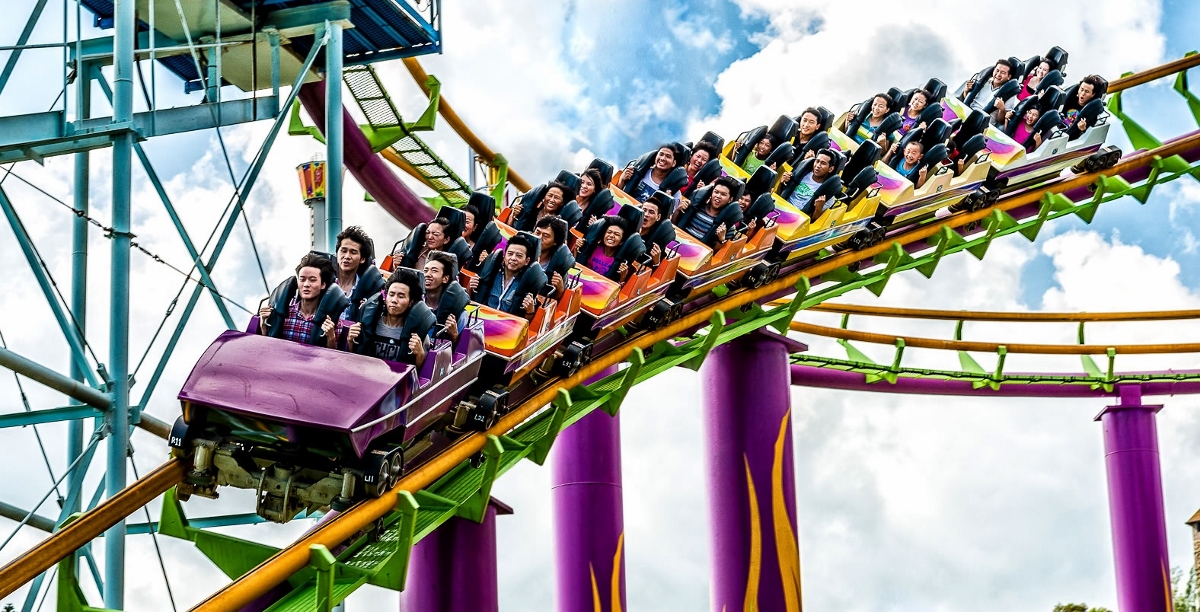 The Hong Kong government is to bail out the loss-making Ocean Park with a HK$310m ($39.6m) cash injection to lift it out of the red.

The one-off bailout was revealed in the annual budget of Financial Secretary Paul Chan Mo-po and is for the park to “develop education and tourism projects”. Ocean Park lost HK$234m ($29.9m) in the financial year ending in June 2017, following a HK$241m ($30.8m) deficit the year before.

“It is vital for large-scale theme parks to make sure their attractions can continuously lure visitors,” Chan said. “We see that there is room for Ocean Park to improve in this regard.”

As part of the deal, 10,000 free tickets will be distributed to local primary and secondary students in the coming year.

The cash injection for Ocean Park comes as the government considers whether to renegotiate management fees for Hong Kong Disneyland with the Walt Disney Company following the park doubling its losses in 2017.

Hong Kong is the majority shareholder of the park with 53% while Disney holds the other Disney 47%.

Taxpayers will fund $700m of the $1.4bn expansion with Disney covering the rest.