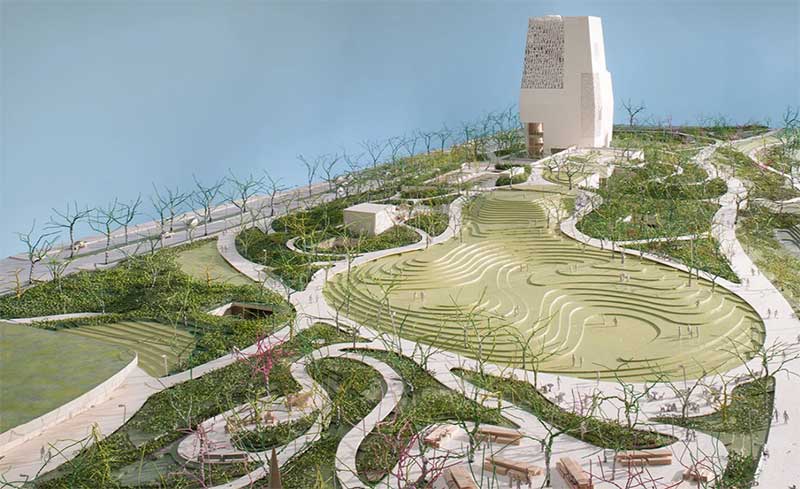 The Chicago City Council has approved plans by the Obama Foundation and to build the presidential center in Jackson Park.

The land will remain owned by the city, who will also own the Obama Presidential Center buildings after their construction. A 99-year lease was issued to the foundation for $10.

Barack Obama said: “Michelle and I couldn’t be prouder and more excited to bring the center to the South Side, a community that has given us both so much. We look forward to continuing our work with our neighbors and friends across the city to build this center and for it to serve as a reminder to every child in Chicago and every visitor from around the world that potential is limitless.”

The $500 million presidential center will tell the story of President Obama and First Lady Michelle Obama. It will include a museum, forum space, Chicago Public Library branch, and public plaza – areas of which will be freely accessible to members of the public.

An economic impact of $3 billion for Chicago is estimated during the presidential center’s construction period and first 10 years of operation.

The approval brings the center one step closer to groundbreaking – but there are still obstacles to overcome, including an ongoing federal environmental review and a legal challenge filed by park preservationists.

When it is built, there will also be a two-story forum building with meeting spaces, an auditorium and a public restaurant. Another two-story building will house a library and both buildings will be covered with accessible parkland on the rooftops. A partially submerged two-story athletic building will also have a green roof. 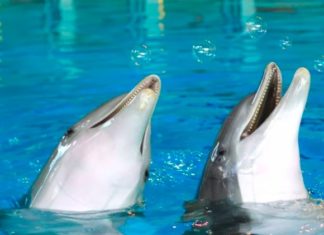