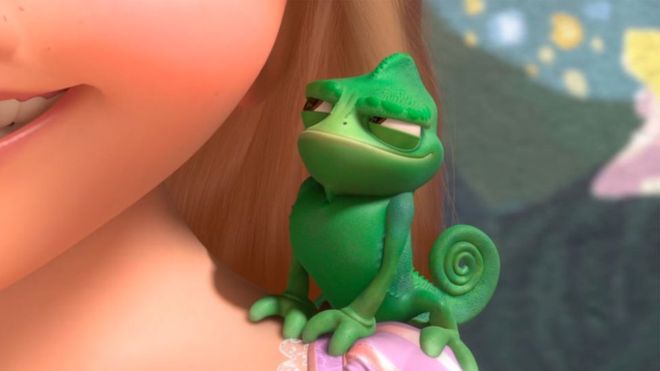 Disney has been talking robots at this year’s South by Southwest (SXSW) conference, a major draw for innovators in music, movies and technology.

Disney gave a rare insight into how it plans to use AI and robots to deliver its unique brand of storytelling, reports the BBC.

Jon Snoddy, the the company’s senior Vice President for research and development, said guests will soon be able to interact with story-telling robots at Disney parks.

“I think AI [artificial intelligence] and machine learning is going to be very important for what we do,” he told the BBC.

The company was unusually forthcoming about one of its projects – a robotic version of Pascal the lizard from the movie Tangled.

The BBC described it as ‘a terrific recreation of the digital character’.

Snoddy said that emerging technologies were key and admitted that the company’s ability to recreate its characters in robotic form was ‘really growing’.

He added that AI should be viewed as a means to an end. It was a medium for storytelling but what people still wanted from Disney was to be ‘moved emotionally’.