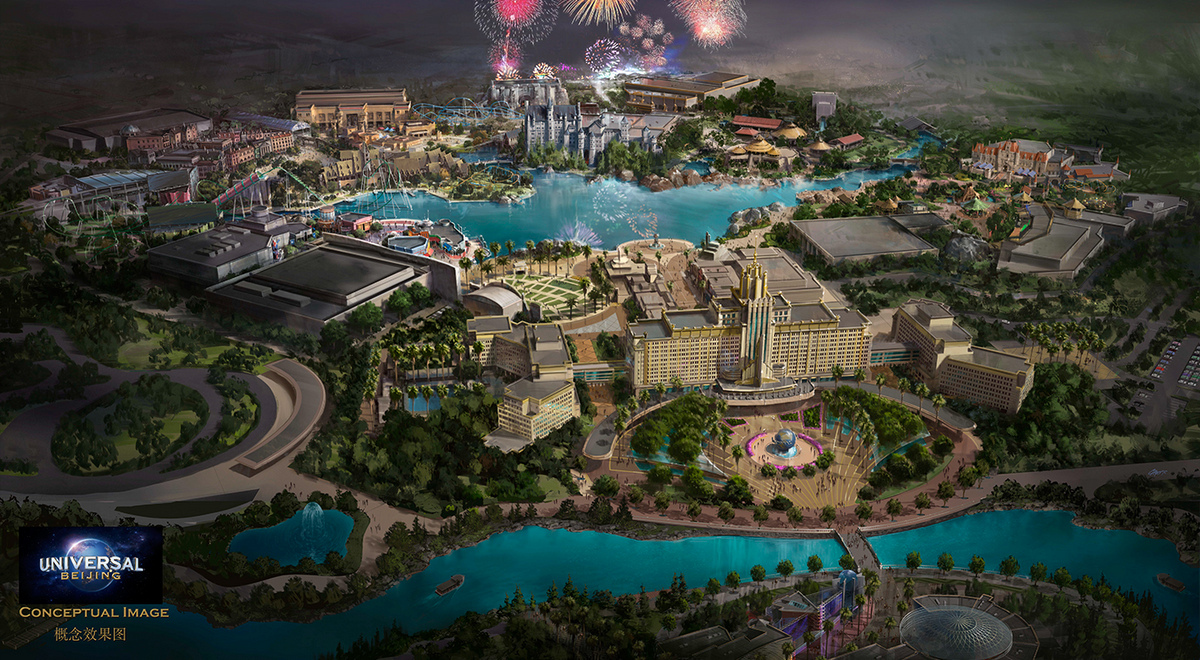 Universal Studios Beijing will begin construction by the end of this year, the local authority has announced.

The theme park will be located on the eastern suburb of Tongzhou district.

To support the development of the park,129 projects are underway by Tongzhou district government. These include work on municipal facilities with an investment of 53 billion yuan ($7.6 billion). Work on 66 projects has already begun.

Universal expects its Beijing park to draw 10 million visitors in its first year, the source told the WSJ, an increase of 3 million from initial projections.

Alongside the theme park, there will also be a Universal CityWalk entertainment complex. Guest accommodation will be provided by two hotels, including the first-ever Universal-themed hotel.

Universal Studios Beijing was announced in 2014 with an original budget of $3.26bn for a 147-hectare resort. That budget was later doubled to $6.5bn with the extra money going to expanding retail and entertainment space, improving planned attractions and building new lands.