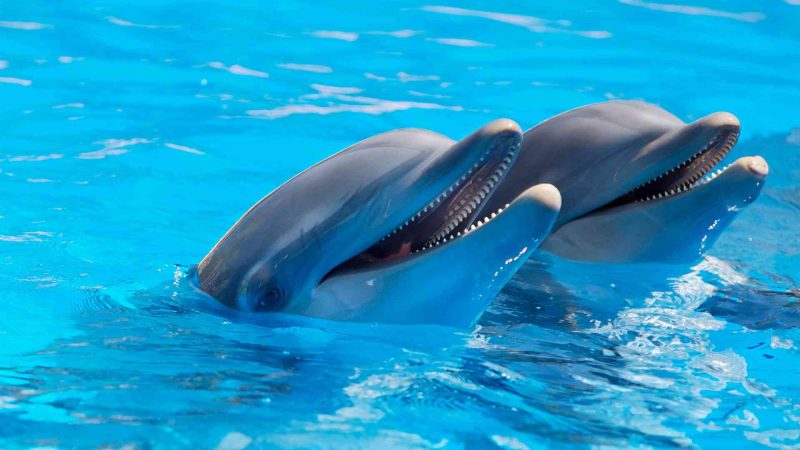 Displays featuring cetaceans are to be phased out by 2029.

The decision was unambiguous and heartfelt, according to the Vancouver Courier.

Public opinion against the practice of keeping whales and dolphins in captivity has continued to grow.

Furthermore, the death of two beluga whales at the aquarium in November was described as a ‘tipping point’.

The aquarium had previously announced its intention to feature up to five beluga in a multi-million dollar expansion exhibit.

A post on the venue’s Aquablog said it was ‘deeply disappointed’ by the decision.

“The timing and execution of the proposed amendment isn’t yet known, but a ban on displaying all cetaceans at the Vancouver Aquarium will have a deep impact on the research we do and devastate our marine mammal rescue centre,” said Dr. John Nightingale, CEO and president of the Vancouver Aquarium.

“We have operated one of the world’s best aquariums in Stanley Park for 60 years, are recognised leaders in marine mammal research and have the fourth largest marine mammal rescue centre in the world. This decision will diminish all of that.”

50 speakers were heard before Green commissioner Stuart Mackinnon proposed the motion that was eventually adopted by the Green, NPA, Vision and independent politicians that comprise the seven-person board.

The unanimous mandate reportedly surprised him.

In his speech, Mackinnon cited previous attempts to halt the practice of keeping cetaceans in captivity. In 1993, 53 per cent of the public voted to close the zoo in Stanley Park. Three years later, an NPA majority park board attempted to curb the aquarium expansion. In 2005, a majority COPE board decided to hold a referendum on cetaceans in captivity. However, both actions were halted by the next board and its NPA majority.

The unanimous decision now reached by the park board shows that the political mood has clearly shifted.